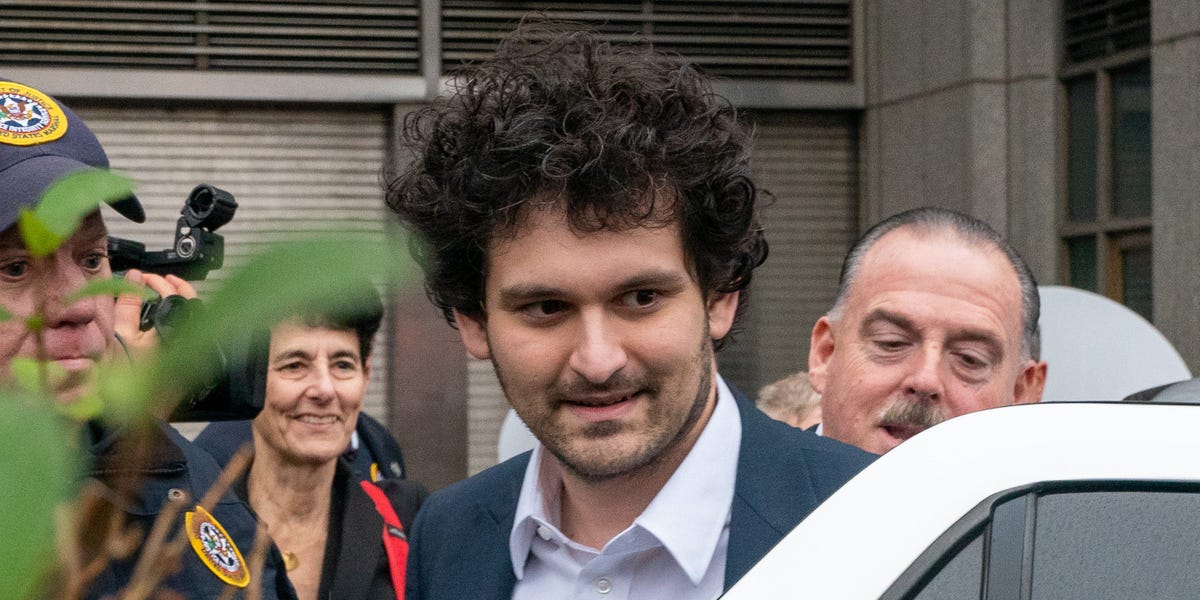 FTX co-founder Sam Bankman-Fried promised potential lenders returns of up to 20% as he tried to save his crypto empire from an earlier crisis in 2018, a report said.

The Wall Street Journal described problems at Alameda Research, FTX’s sister company, which it said stretched back years before it collapsed in late 2022.

The crypto hedge fund needed rescuing after its automated trading algorithm crashed with losses on a series of inaccurate calls, The Journal said.

Per The Journal, he promised annual returns as high as 20% in exchange for loans of cash or crypto, but offered few details.

Alameda continued to operate past this crisis, and Bankman-Fried founded FTX in mid-2019.

Both failed spectacularly in late 2022 after losing billions, and legal action began against Bankman-Fried and others following allegations that FTX and Alameda had misappropriated client funds.

Bankman-Fried is due in court Jan. 3 to answer federal charges related to the collapse.

He is expected to enter a plea deal after being charged with eight counts. They include fraud to allegedly use FTX funds to support Alameda’s endeavors, purchase real estate and finance millions of dollars in political contributions.

His victims were lenders and customers of FTX, according to prosecutors, who accuse him of securing the funds by deception.

FTX filed for Chapter 11 bankruptcy protection on Nov. 11 after it imploded, wiping out billions worth of customer deposits. Bankman-Fried resigned as CEO the same day.

Representatives for Bankman-Fried did not immediately respond to a request for comment from Insider, made outside normal business hours.