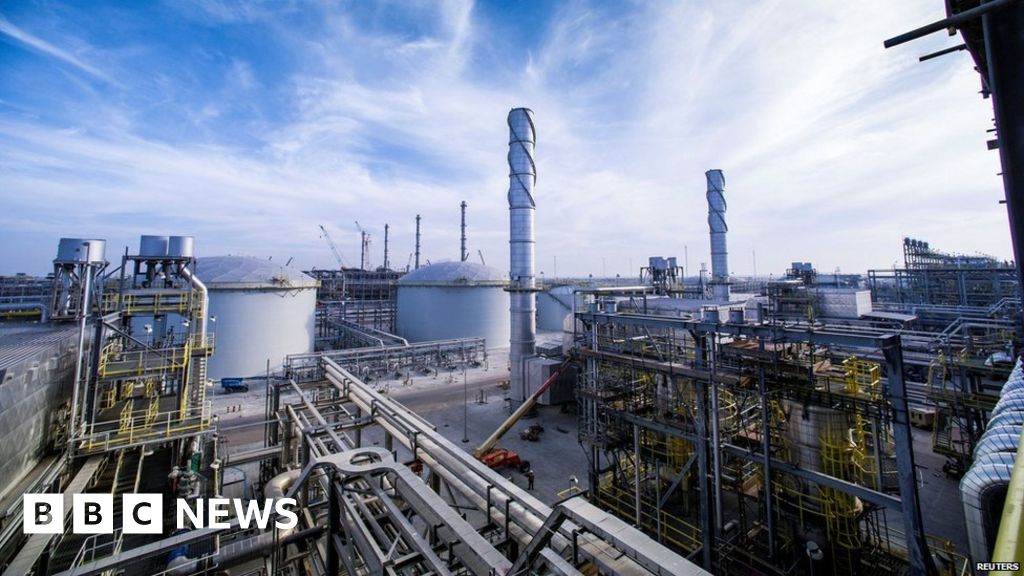 The world's most profitable company has published more details about its planned stock market flotation.

But the 600-page prospect did not say how much of the Saudi company was to be sold, nor the date of listing.

However, it did mention possible risks, including the government's control of oil production and terrorist attacks.

Crown Prince Mohammed bin Salman seeks to sell the shares to raise billions of dollars to diversify the Saudi economy away from oil by investing in non-energy industries.

Bankers believe the long-awaited move will value Aramco at $ 1

.5-2 trillion, making the stock market the largest ever.

The prospectus said that up to 0.5% of the company would be set aside for retail savers, but Aramco had not yet decided on the percentage for major institutional buyers.

After the flotation, Aramco will not list more shares in six months, the prospect says. Although one of the attractions for investors is the high-yield potential, the document said that Aramco has the right to change its dividend policy without prior notice.

Aramco has hired a number of international banking giants including Citibank, Credit Suisse and HSBC as financial advisors to assess interest in stock sales and set a price. Based on the interest level – a final value will be added to the shares on December 5.

The sale of the company, first mentioned four years ago, is overshadowed by delays and criticism of the company's transparency at Saudi Arabia's crown jewel.

It was initially thought that 5% of Aramco would be sold, but the final number is now expected to be half that.

Amid speculation that some foreign institutional investors are cool on the flotation, the government has reportedly pushed wealthy Saudi business families and institutions to invest, and many nationalists have labeled it as a patriotic duty.