Saudi Aramco quotes an offer that is too good to refuse 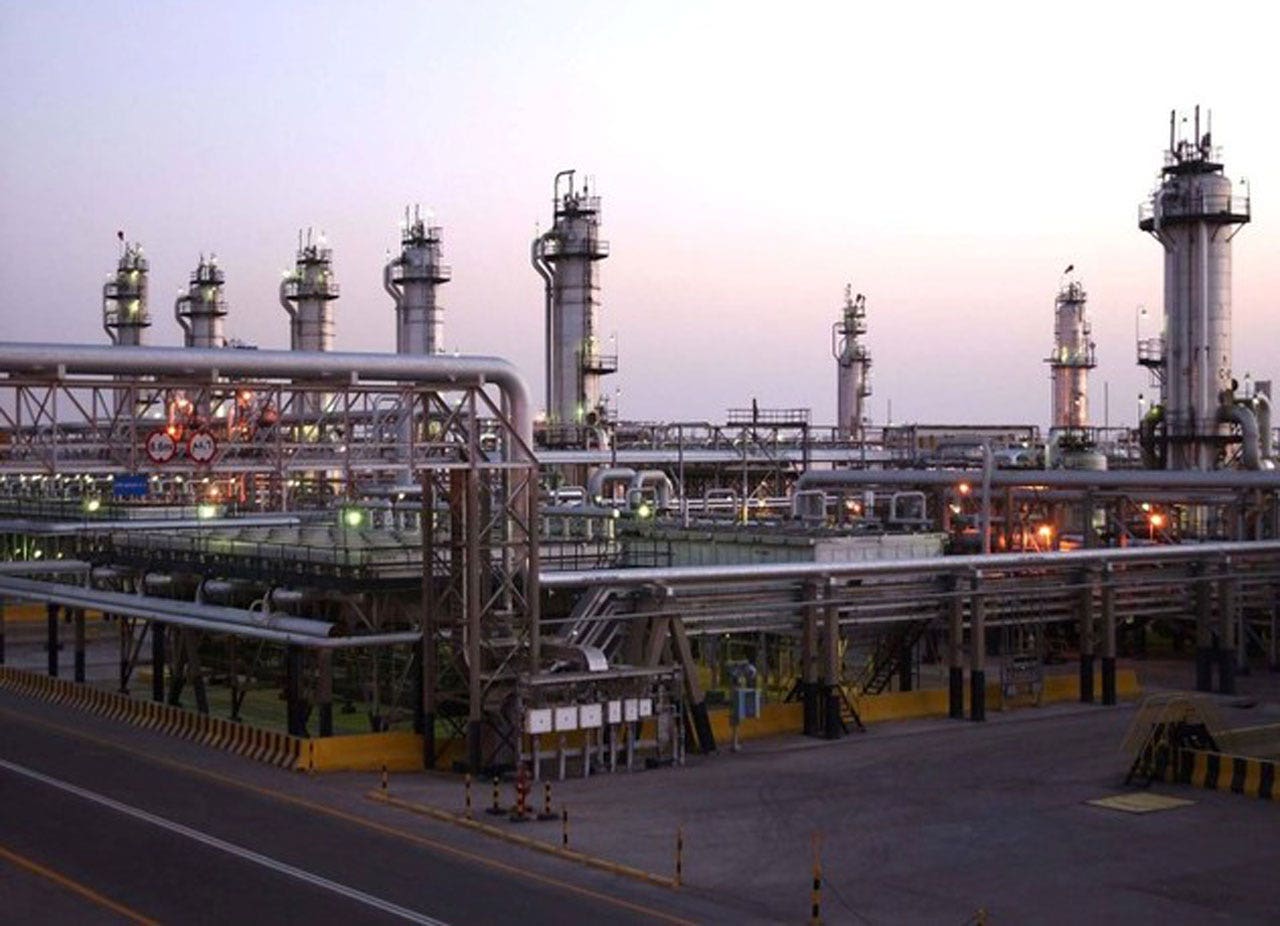 Saudi Aramco is getting ready to make its public debut on the Saudi Arabia stock exchange, and many participants are in it because Crown Prince Mohammad bin Salman offered them an offer they cannot refuse.

You understand, in the interest of the Saudi government, the Aramco IPO, which gets its first launch in Saudi Arabia, must be very successful. That's because when they exchange outside Saudi Arabia, the oil company will look more attractive.

To secure this success, it looks like the Saudi government offered a little ̵

1; I wouldn't call it coercion – but maybe a friendly little, let's say, invitation to invest a boatload of money from some of the many the personal chests of the princes. I would not say that the Saudi government used exactly what you might call high pressure sales tactics, but let's just say that they gave some princes an offer they cannot refuse.

What makes this a little disturbing is that the first launch of this historical IPO should be a measure of real investor interest and a calculation of its real value appreciation. This will eventually become the world's largest public offering, so it is important to let the market value it fairly. Prince Mohammed believed a fair valuation would exceed $ 2 trillion.

Still, the 2 trillion valuation that Prince Mohammed hoped to achieve for Saudi Aramco probably won't happen. That despite the Crown Prince's goal of jacking up oil prices by cutting production and his campaign to win friends and influence people in his charming and effective way.

According to some reports, the world's largest oil company can only be worth $ 1.5 trillion, or even less. Maybe far less, even under a trillion dollars.

It would be a great ego battle for Prince Mohammed, not to mention a few early investors. In fact, banks involved in the company's first public offering have offered a wide range of the company's real value, and according to one bank, it could be worth just $ 1.5 trillion, give or take a trillion.

Other banks, according to reports, suggested wide swings in valuation. And it's not just size that matters. At some point, investors want to see profits.

Although it is said that Saudi Aramco is the most profitable company in the world, there will still be challenges.

JP Morgan Chase reportedly said that for Saudi Aramco to repay all the goodies like sweeteners, they need an oil price of $ 64.2 per barrel to be even. As time goes on, after paying back all the incentives, the break-even will be lower. It assumes that the company can repay the losses as long as the oil falls below that amount. If the oil fails to reach this level, will the stock continue to be attractive? It is currently priced at $ 57.44 per barrel.

If oil does not hit $ 64.2, that would be a disappointment for some princes who were, even, we should say, encouraged, to pump in millions of dollars to get hold of some stocks.

This is not to say that the Saudi Aramco stock may be great at some point, but the best way to find its way is to let the market dictate its value. It should not be inflated with millions of dollars that would not be there if it were not for a small crown prince muscle.