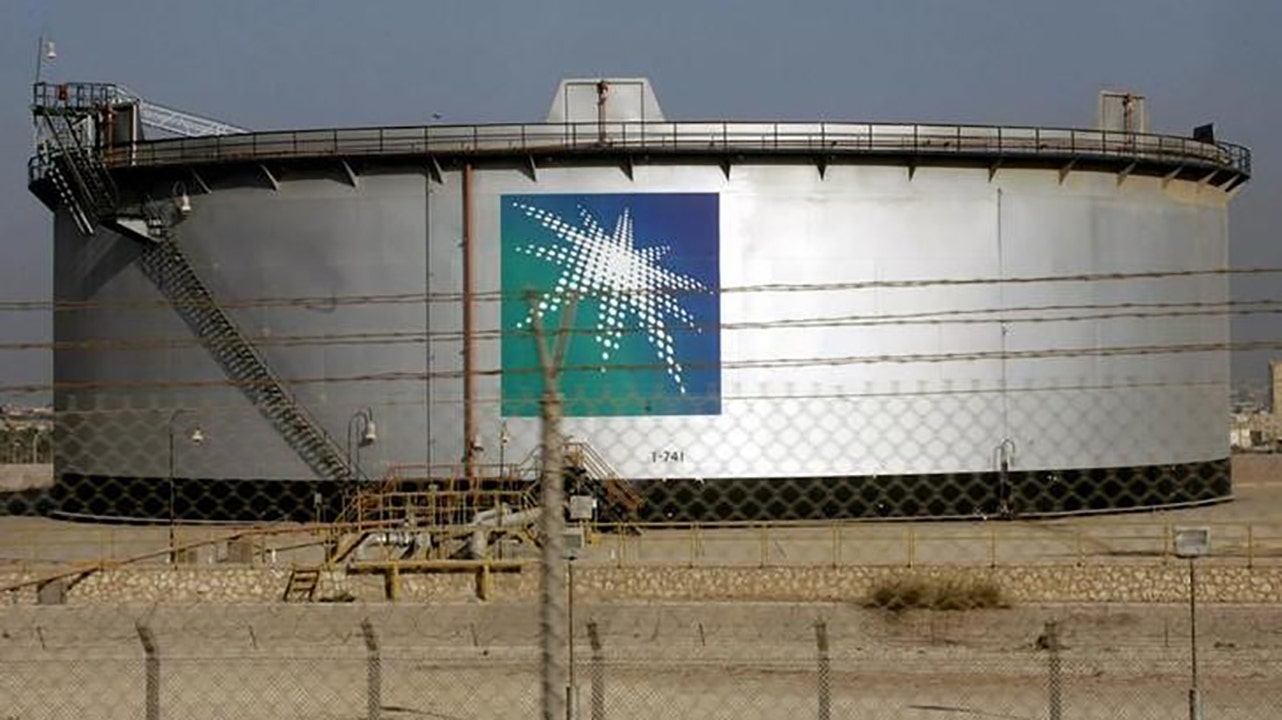 In addition to higher oil prices, earnings increased with the help of volumes sold and refining margins.

The company expects “oil demand to continue to grow for the remainder of the decade, despite downward economic pressures on near-term global forecasts,”[ads1]; Aramco CEO Amin Nasser said in the earnings report.

An oil tank is seen at the Saudi Aramco headquarters during a media tour in Dammam city. (REUTERS/Ali Jarekji/Reuters Photos)

Aramco’s net profit for the quarter rose to $48.39 billion, beating expectations of $46.2 billion, according to the average estimate of 15 analysts.

It declared a dividend of $18.8 billion in the quarter, which will be paid in the third quarter.

The logo of Saudi Aramco is seen at the 20th Middle East Oil & Gas Show and Conference. (REUTERS/Hamad I Mohammed/File Photo/Reuters Photos)