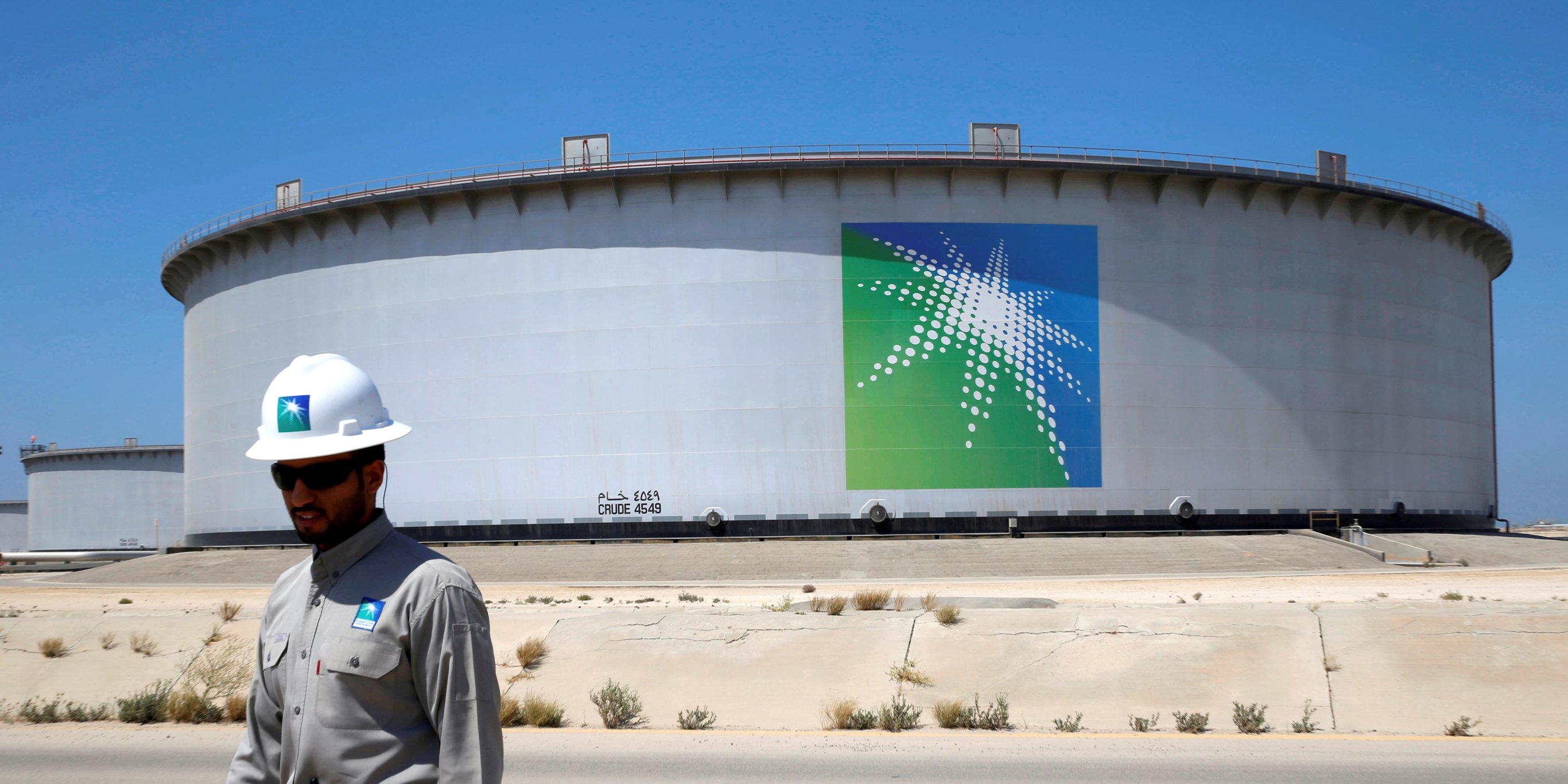 Saudi Aramco has agreed to buy a 20% stake in Reliance Industries & # 39; refining and petrochemicals, valued at $ 75 billion.

5 billion deal between the world's largest oil producer and Mukesh Ambani – Asia's richest man, as well as Reliance & # 39; s chairman and largest shareholder – gives it an ownership stake in Jamnagar Refinery in India, which can handle unmatched 1.2 million barrels of crude oil per day.

The Saudi oil titan has invested heavily in refineries as it appears to double the daily processing capacity to as much as 10 million barrels of crude by 2030, according to Bloomberg. Meanwhile, Reliance has been trying to sell large portions of its assets, including cell phone towers and gas fields, to lower its debt – estimated at $ 32 billion by Bloomberg.

Saudi Aramco's profits fell by 12% to close to $ 47 billion during the first half of this year, according to the revenue release.

"I am very pleased to welcome Saudi Aramco, one of the world's largest businesses, as a potential investor in our Oil to Chemicals division," Ambani said in a statement. "We have a long-standing crude oil relationship with Saudi Aramco, and we would like to see this further strengthened with this investment."

Reliance has agreed to buy 500,000 barrels of crude oil a day from Saudi Aramco as part of the deal, Ambani said.

"Saudi Aramco's interest is a strong endorsement of the quality of our assets and businesses as well as the potential of India," he added.