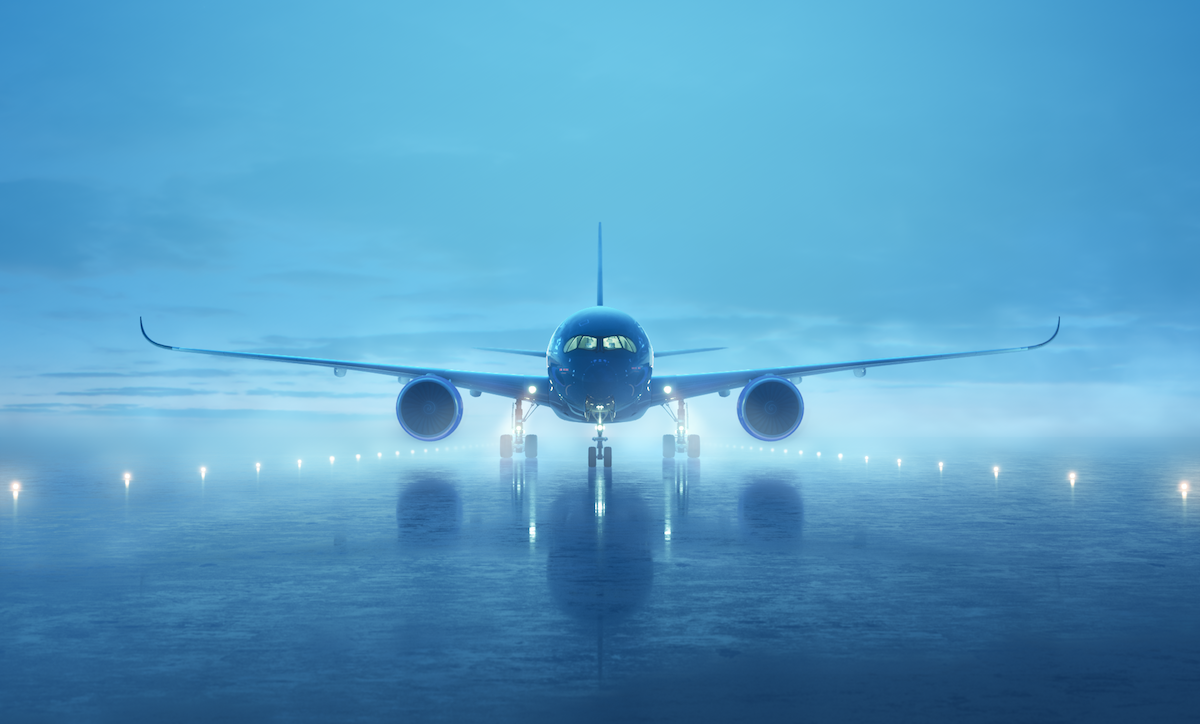 Over the past few years, we have seen that many airlines add the A350 to the fleet, and it has been popular with both airlines and passengers. The aircraft is fuel efficient and can fly long distances, and as a passenger it is also a pleasure to fly, thanks to the spacious and quiet cabin.

Today, another airline has announced its plans to introduce service with this aircraft.

The airline will take delivery by the plane at the end of 2019, and will do some familiarization flights with it, so you can expect them to fly regionally. So from January 28, 2020, SAS will fly the A350 every day between Copenhagen and Chicago which marks the aircraft's official entrance to long-distance transport.

The Chicago plane operates daily with the following schedule:

SAS plans to build its A350s in Copenhagen, and says that within the first year the plane will operate seven routes, including to Chicago, Beijing, New York, Tokyo, Shanghai, Hong Kong and San Francisco.

The plans for the other destinations have not yet been revealed, but until now, only details have been announced for Chicago.

I'm a little confused generally by SAS's aggressive plans. It is my understanding that they only get some of these A350s during the first year, so it sounds like they will only operate the A350 on most of these routes a few days a week, or otherwise seasonally.

SAS has not revealed much about what we should expect on board, but has said that the A350 will be equipped with "unique SAS features, carefully developed from traveler feedback." The airline will reveal more details about this before the year is up.

It does not tell me that SAS is planning to introduce a new business class product on the plane. The airline currently has Vantage XL seats on its A330s, which are solid business classrooms. Generally, SAS is an airline that is truly incompatible with accessibility availability – sometimes they are horrible about getting the price available and sometimes they are not. I guess this shouldn't come as much of a surprise, but the price is open in business class between Chicago and Copenhagen in the winter, so there are many options for redeeming miles.

Here is, for example, a calendar view of dates with business class rates from Copenhagen to Chicago: If you want to redeem miles for these flights between the US and Europe in Business Class, here are some options to consider:

In all three cases, no carrier charges additional fees.

] It is exciting to see that SAS is updating its fleet with some new A350s, and it is especially cool to see that an American city is the first to get the new plane. Now we just have to wait and see what kind of built-in product SAS chooses for the plane.

Do you think SAS will introduce a new business class to their A350s?