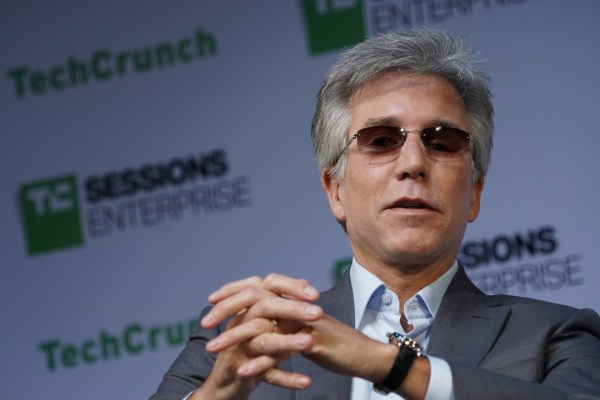 SAP's CEO Bill McDermott announced today that he would not seek to renew his contract for the next year and resign right after nine years at the helm of the German business giant.

Shortly after the announcement, I spoke with McDermott, as well as SAP's new co-CEOs Jennifer Morgan and Christian Klein. During the interview, McDermott emphasized that his decision to quit was very personal and that although he is not ready to retire yet, he simply believes that now is the right time for him to continue the company's reins.

To say that today's news came as a surprise is a bit of an understatement, but it seems like something McDermott has been thinking about for a while. But after talking to McDermott, Morgan and Klein, I can't help but think that the actual decision came quite recently.

I last spoke to McDermott about a month ago during a fire chat at the TechCrunch Sessions: Enterprise event. At the time, I did not get the impression that this was a CEO on the way out (although McDermott reminded me that if he had already made his decision a month ago, he probably wouldn't have given it away anyway). 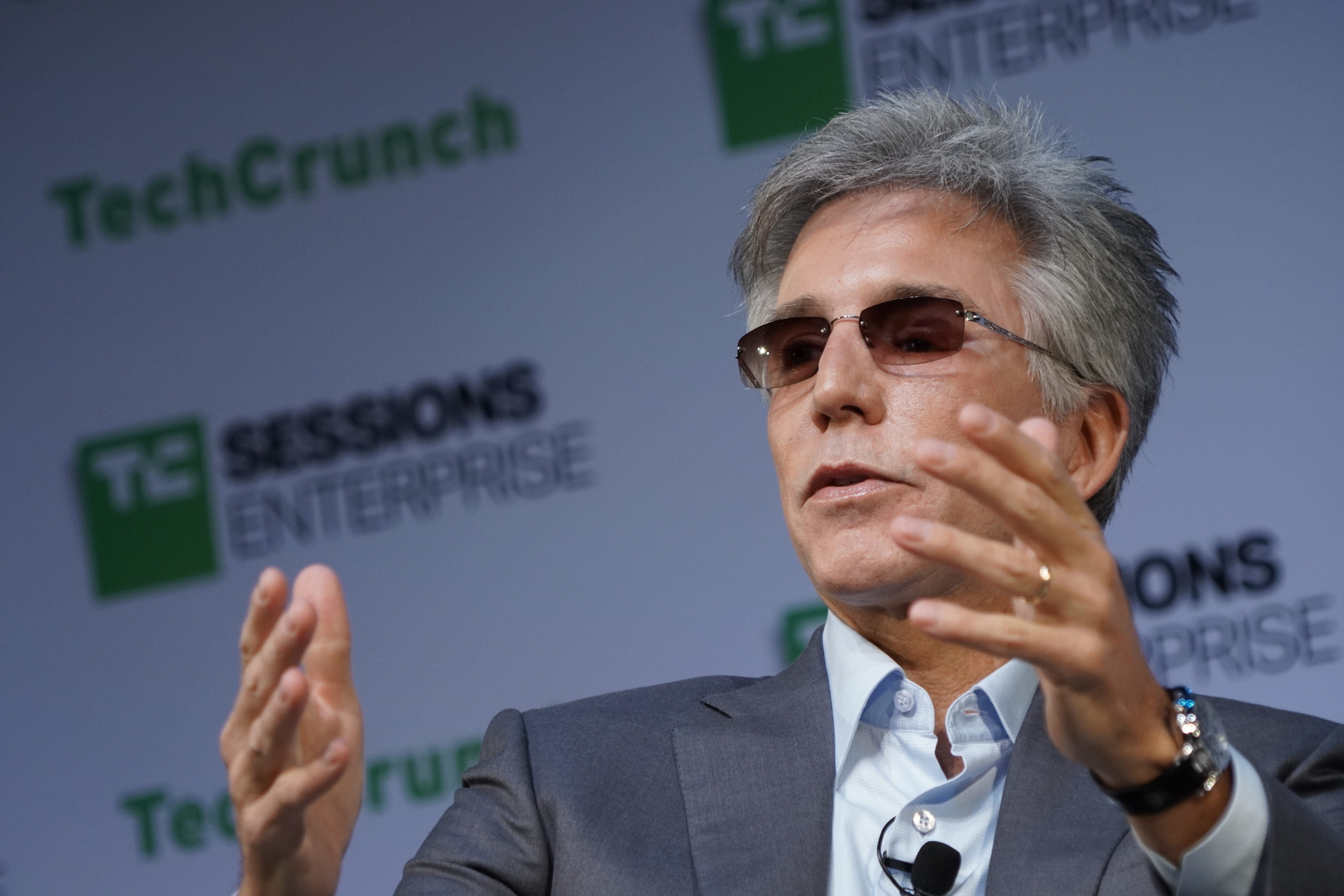 “I'm not afraid to make decisions. That's one of the things I'm known for, ”he told me when I asked him how the process was going. “This one, I did a lot of deep soul searching. I thought about it a lot – and I know it's the right time, which is why I'm so happy. When you can make decisions from a position of strength, you are always happy. "

He also noted that he has been with SAP for 17 years, with almost 10 years as CEO, and that he recently spent some time talking to other high-level CEOs.

“The 10 year consensus is about the right time for a CEO because you have accomplished many things if you did the job well, but you certainly haven't stayed that long. And if you did really well, you had a fantastic success plan, "he said.

" In the recent past, "McDermott met SAP chairman and co-founder Hasso Plattner to explain to him that he would not renew his contract. McDermott both agreed that the company is currently "at maximum strength" and that this would be the best time to launch their success plan. 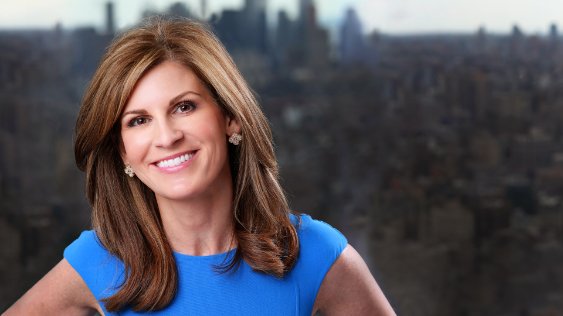 "With the continuity of Jennifer and Christian who have obviously already served on the board and done an incredible job, we said let's control our destiny. I'm not going to renew, and these are the two best people for the job without Then they get the chance to go to Capital Markets Day [in November] Set the next stage of our growth story Kick off the new year – and do it with a clean slate and a clean run to the finish line.

Don't expect McDermott to just fade into the background as he leaves SAP. If you've ever met or seen McDermott speak, you know he probably won't quit. "I'm busy. I'm passionate and just get warmed up," he said.

As for the new management, Morgan and Klein noted that they had not had much time to think about the strategy going forward. Both have previously held leading positions in the company and have been on SAP's board of directors for the past few years. So far, it looks like they plan to continue on a similar track as McDermott.

“We are excited to renew our focus on SAP engineering DNA, combining SAP's amazing strength and legacy – and many of the people who have built the products that so many customers around the world run today – with a new DNA that has come in from many of the cloud acquisitions we've done, "Morgan said, noting that both she and Klein spent a lot of time over the last few months bringing their teams together in new ways. "So I think for us that the tapestry of talent and the real sense of pressure and support from our customers and innovation are all in our minds." 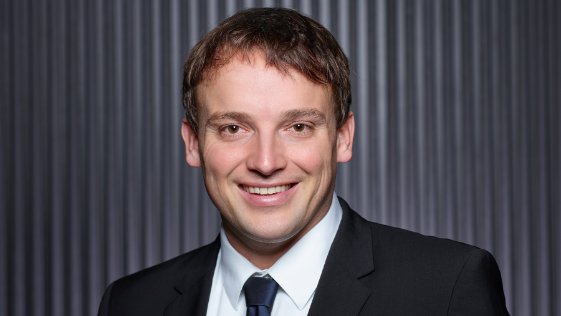 Klein also emphasized that he believes SAP's current strategy is the right one. “We had incredible deals again in the third quarter where we actually combined the latest innovations – where we combined Qualtrics with SuccessFactors with S / 4 [Hana] to provide incredible business value for our customers. This is the way to go. The business case is there. I see a big shift now towards S / 4, and the core and business case is there, supporting new business models, driving automation, managing the company in real time. All of these assets now come with our big cloud values, so for me the strategy works. ”

Having co-CEOs can be a recipe for conflict, but McDermott started as Co-CEO of Plattner, so the company has some experience there. Morgan and Klein noted that they worked together on the SAP board before and know each other quite well.

What's next with the new CEOs? "There must be a big focus in the fourth quarter," Klein said. “And then of course we will continue as we did before. I've known Jen for quite some time now – there's been a lot of trust there lately, and I'm really excited to really get on with her and get great business results for our clients. And let's not forget our staff. Employee morale is at a high level. And we know how important it is for our employees. We definitely want it to continue. "

It's hard to imagine SAP with McDermott, but we clearly haven't seen the last of him yet. I wouldn't be surprised if we would soon see him emerge as CEO of another company.

Below is my interview with McDermott from TechCrunch Sessions: Enterprise.