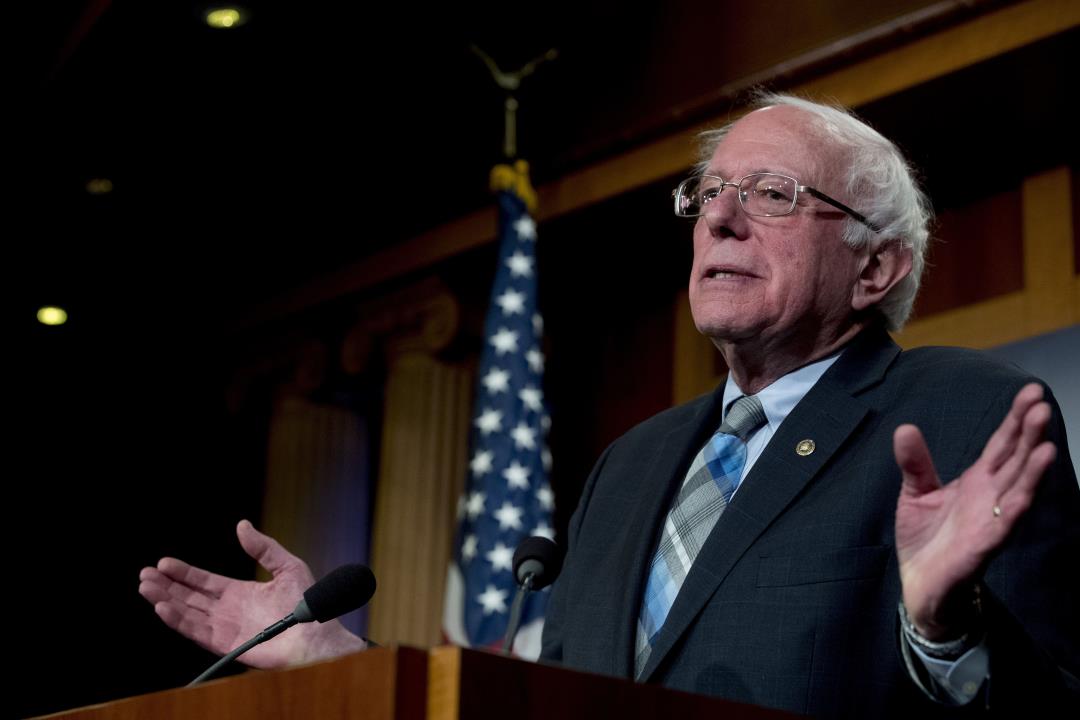 (news)
–
Calling it business goodness, Bernie Sanders will have a pharmaceutical company's reason why it charges $ 375,000 a year for a drug that used to be free. "I am deeply concerned that Catalyst's actions will cause patients to suffer or die," said the Vermont Senator and possible presidential candidate in a letter to Catalyst Pharmaceuticals Monday, CNN reports. The drug, Firdapse, is used to treat Lambert-Eaton myasthenic syndrome, a rare disease that weakens and exacerbates the muscles and affects around 1

in 100,000 Americans. The letter mentions that the company has said that many patients pay only about $ 10 in their pocket each month for Firdapse; Sanders requested that the claim be explained.

Calayst Pharmaceuticals told CNN that it had no immediate response to Sanders letter to CEO Patrick McEnany, but released a statement stating that an answer would be forthcoming and added that its "top priority is improving patient care." Until recently, patients had the opportunity to get the drug free of charge from Jacobus Pharmaceuticals, a small New Jersey company, under a "compassionate use" FDA program, Reuters reports. But in November, Catalyst received FDA approval of Firdapse, as well as exclusive market rights, and the company set the new price in December. If Catalyst does not lower the price, Sanders tweet "Congress must act." (Sanders also wants to raise the top property tax rate to 77%.)