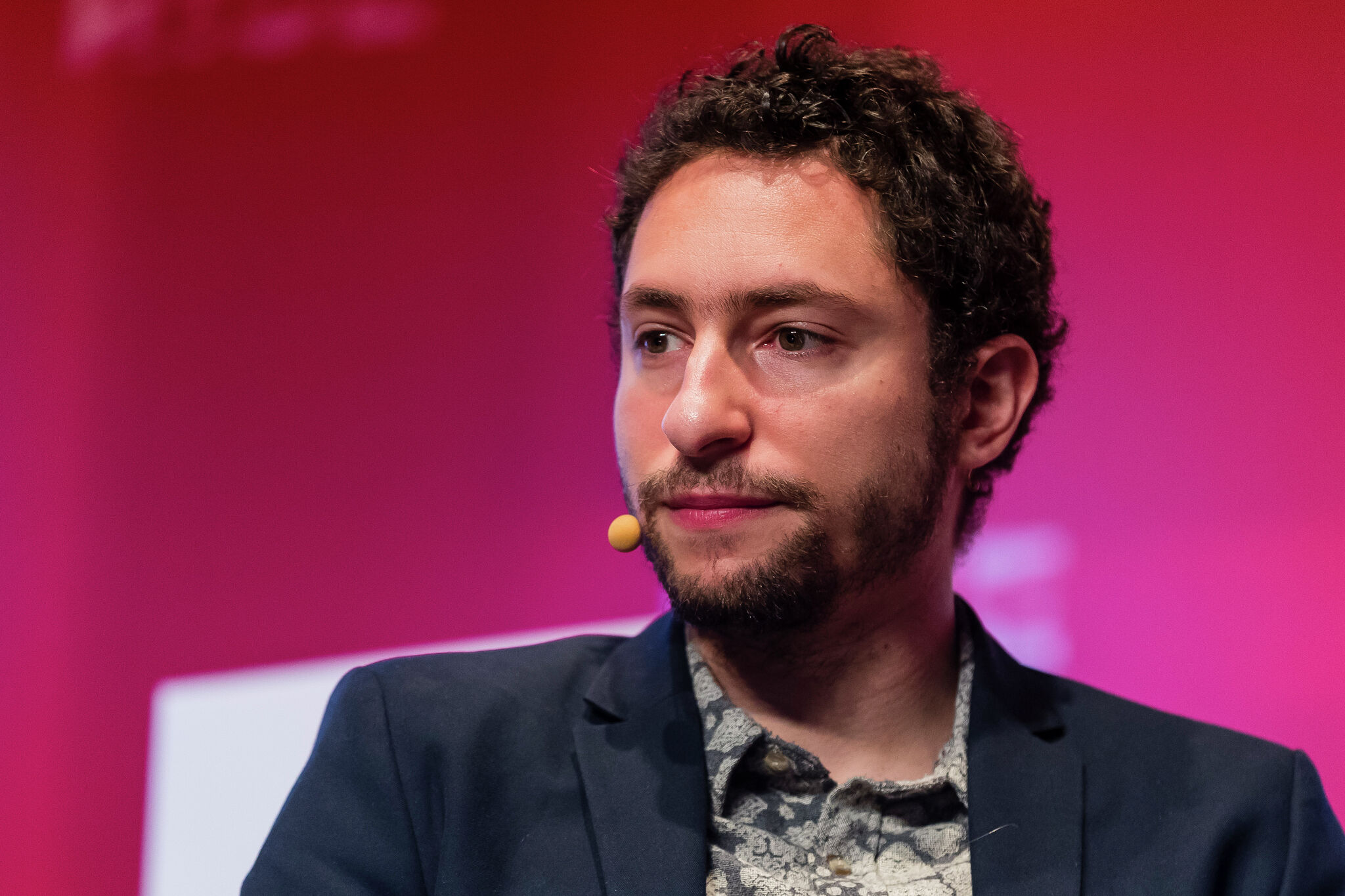 On Deck, a technology company that helps people start and build their businesses, has laid off a third of its employees, TechCrunch reported. These layoffs come three months after the company let go of a quarter of its employees at the beginning of May.

In a blog post on August 4, On Deck announced a restructuring of the company that resulted in the elimination of a number of roles.

“An unfortunate effect of this decision is that we are parting ways with top talent,” a spokesperson told SFGATE.

On Deck told TechCrunch that 73 full-time employees were laid off. These 73 people will receive 8 weeks salary, 3 months health coverage and 3 months “accelerated option earnings”. Recruiters looking to hire some of On Deck’s laid-off employees can request access to a list of those looking for new positions.

“We’re going back to our roots, refocusing On Deck solely around our core founder communities, products and marketplaces,” the company’s blog post said.

On Deck launched in 2019. Since then, the companies it has worked with have a combined value of over $8 billion and raised over $800 million, the spokesperson said. This rapid growth was part of the company’s decision to reduce staff.

“Our team worked tirelessly to expand and cover a large surface area. However, this broad focus also caused significant tensions. What we have always considered a strength – serving multiple user groups and building flywheels between them – also broke our focus and brand, the blog post says.

On Deck also plans to split into two companies, saying it will “spin off our best career environments into a new company, led by a small group of On Deck employees and alumni.” Other communities in the company will be dissolved.

The company’s layoffs are the latest in a series of mass layoffs in technology that have rocked the industry in recent months.