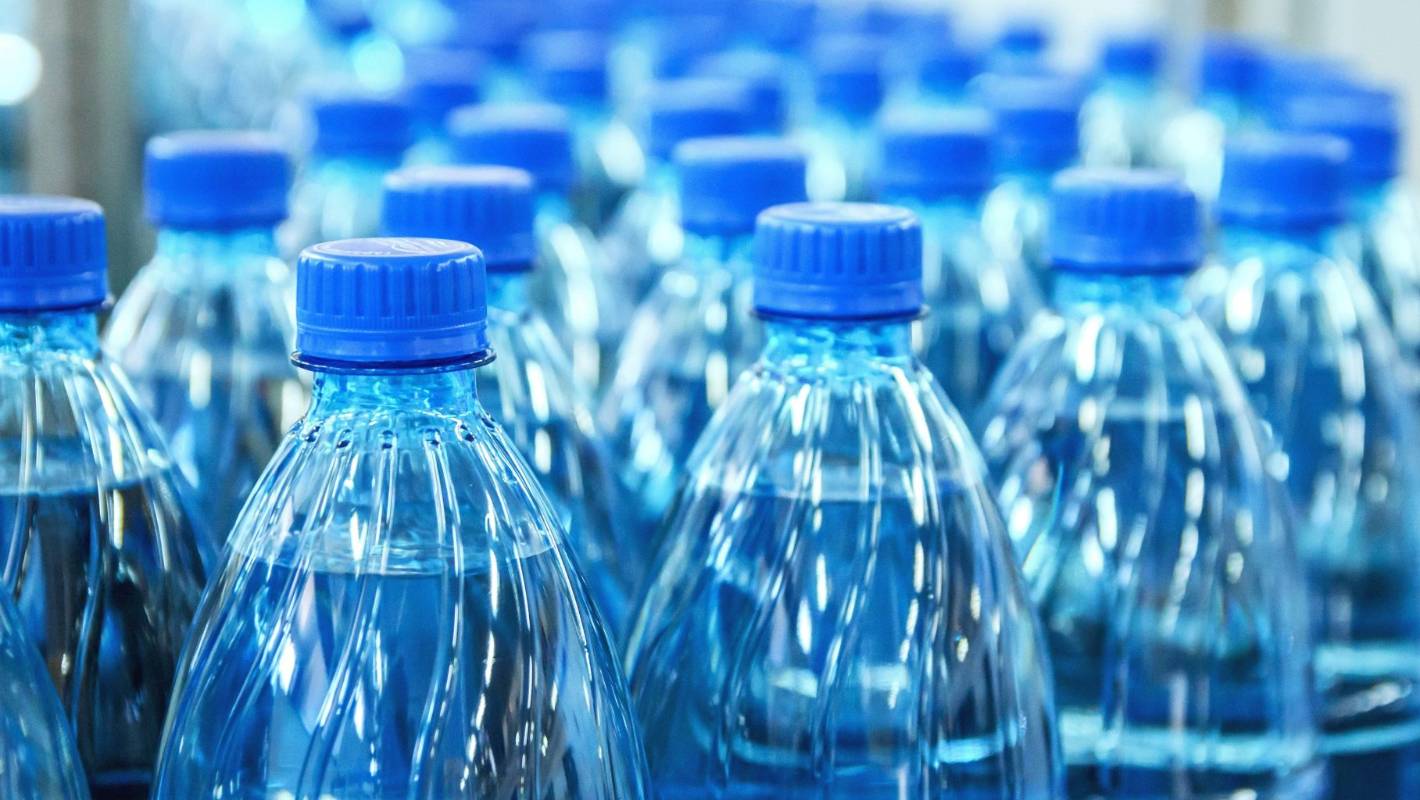 If you have ever traveled through any airport, you know about that place in the safety bar, where, if you have a bottle of water or other liquid, you have to throw the bottle away even if you have not finished your drink.

It's a nuisance. After getting through the security check, you pay airport prices if you want another bottle of water or another drink to drink. And now things can even become a nuisance at San Francisco International Airport (SFO) in the United States.

As of August 20, SFO will no longer allow restaurants, suppliers or vending machines to sell disposable bottles of plastic water on the Airport property. KGO-TV reported that travelers wishing to bring water on their flights must bring their own bottles, or purchase a refillable aluminum bottle to refill at an airport fountain.

SFO is in the process of banning plastic water bottles as part of an airport plan to reduce total waste and energy use over the next two years.

READ MORE:
* Eco-friendly travel: Seven steps to travel (almost) plastic-free
* Starbucks gets rid of its plastic straw
* Editors: Plastic bottles will soon follow plastic bags
* Airport rituals which makes the waiting less tedious [19659002] The airport, which is on properties owned by the city of San Francisco, also adopts the ban to fall in line with a 2014 edict prohibiting plastic bottles sold on city-owned property.

allegedly only includes plastic water bottles. Bottles of flavored water are exempt from the restriction, and it seems that sale of soft drinks in plastic bottles would also be allowed.

Doug Yakel, SFO spokesman, did not immediately return a request for comment on the ban.