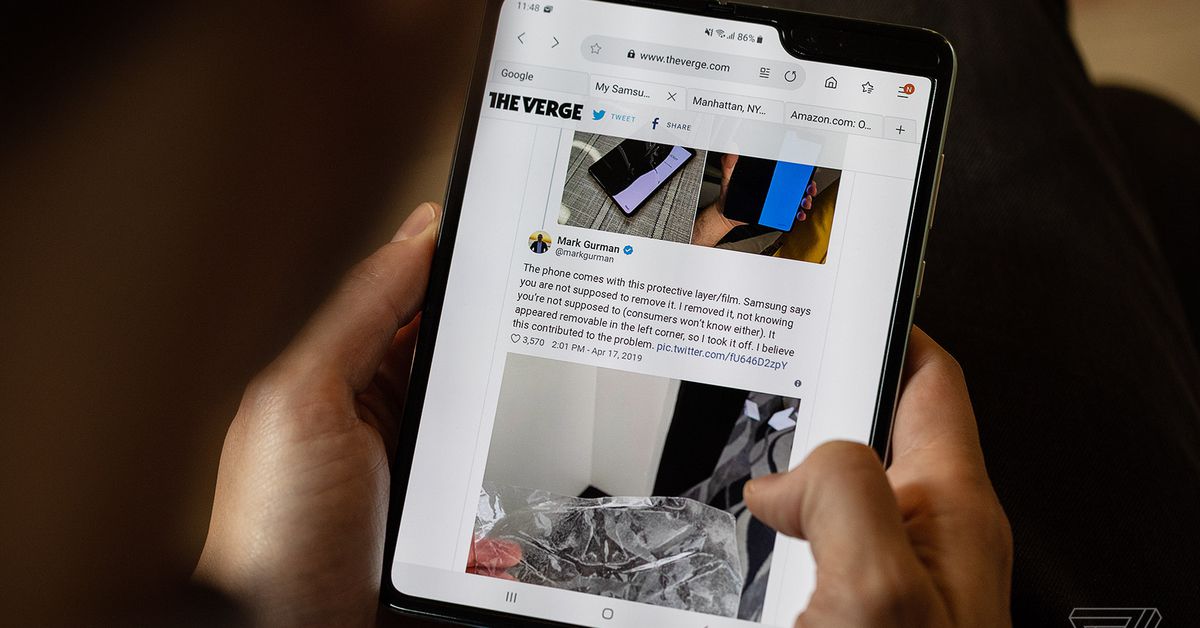 Samsung Electronics has released second-quarter revenue results in line with its previous guidance, which means they are not good. Operating profit fell 56 percent from the previous year to 6.6 trillion won – the lowest since the company had to deal with the fallout from fire risk for Galaxy Note 7 2016 – while revenue slipped 4 percent to 56.13 trillion won.

Samsung largely puts the problems down to weak market conditions for its all-round semiconductor business, despite a slight surge in demand for memory. The situation is expected to improve somewhat in the second half, although Samsung warns of "external uncertainties", probably a reference to the implications of various international trade disputes.

While revenues increased by 8 percent at Samsung's mobile division, earnings were down 42 percent year on year. Samsung says overall phone shipments increased, with strong sales for mid-range models such as the Galaxy A50 and A70, but the flagship (and more profitable) Galaxy S1

0 experienced "weak sales" during the quarter.

Samsung hopes upcoming releases of Galaxy Fold and Galaxy Note 10 will help the premium sales of smartphones, and the company also plans to release "more competitive A Series models" in the second half of this year. In the meantime, the display business is expected to improve the performance with higher transmissions of OLED displays, with Samsung believing that phone manufacturers will choose thinner panels to cushion the design limitations of 5G devices.