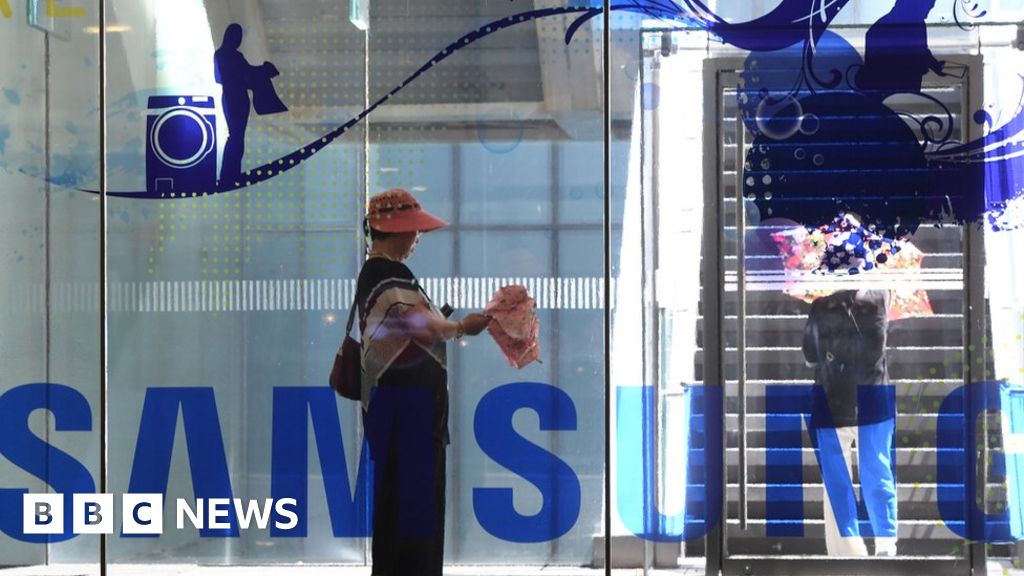 Samsung Electronics saw profits plummet in the second quarter as the key chip business faltered, and the company also warned of "challenges" ahead.

The results reflect a broader decline in industry, burdened by the US-China trade war.

The company is also facing a possible disruption in the chip business due to a trade row between Seoul and Tokyo.

The South Korean company reported operating profit of 6.6 trillion Koreans won ($ 5.6 billion; £ 4.6 billion) in the three months to June, a 56% decrease from 1

4.87 trillion Koreans was posted in the same period the year before. The result was in line with the company's estimates.

In a statement, Samsung said weakness and price declines in the memory chip market continued "despite a limited demand".

"The company faces challenges from uncertainty not only in business areas, but also from changes in the global macroeconomic environment," it states.

The move has raised concerns about the risk trade poses to global technology supplies, and could affect Samsung's future earnings.

The company also said it would focus on the launch of new products in the third quarter, including its first collapsible smartphone, which started a shaky start.

Samsung had to delay the launch of its new foldable smartphone earlier this year after reports of broken screens.

The shortcomings of the device proved to be a source of embarrassment to the company, which has had declining sales of smartphones and is facing increasing competition from rivals including China's Huawei.

Last week, Samsung said Galaxy Fold will go on sale in September after improvements were made to the smartphone.