Samsung may be heading for a 50 percent decline in profits 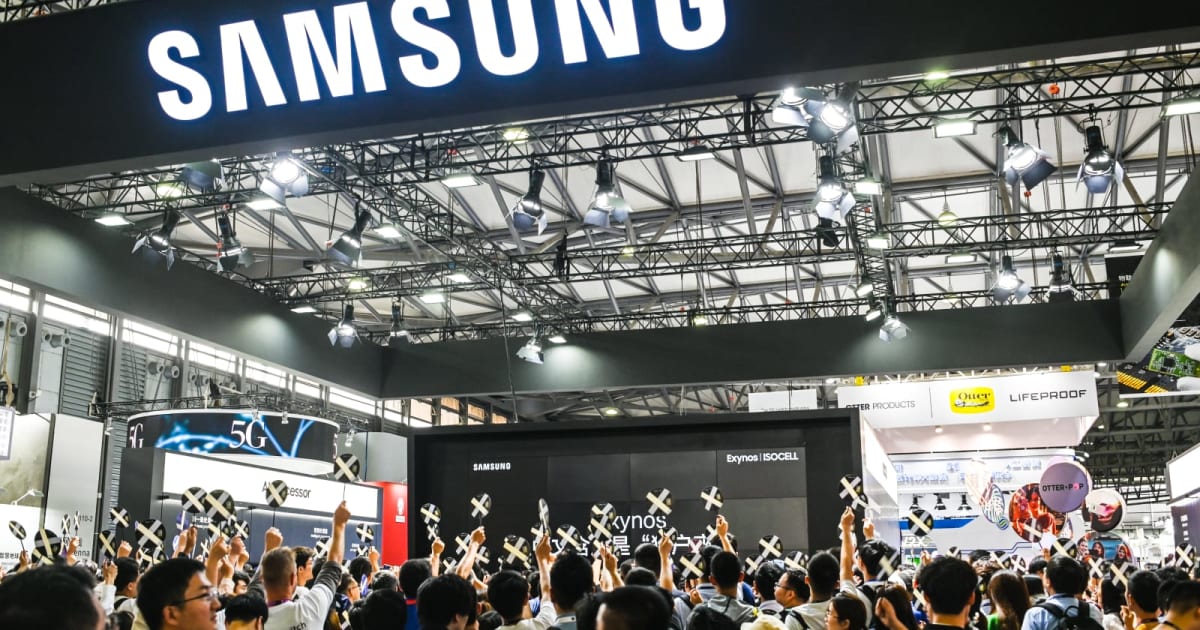 The tech giant will reveal more details about the company's condition as it releases its full income report. As CNBC noted, if Samsung's forecast is correct, this will be the third consecutive quarter where operating profit is halved from the same period one year ago. It even published a warning before it issued its revenue guidance for the first quarter of 201

9 to prepare investors as early as possible.

The company cited plummeting chip prices and slower chip demand at the time, which are problems that continue to plague not only Samsung, but other chip manufacturers as well. Samsung's chipmaking business has been the biggest money maker for a while, so the lack of demand for memory chips worldwide is hurting the company's finances. However, CLSA Senior Analyst Sanjeev Rana told CNBC that things are improving for the industry, and Samsung actually enjoyed better-than-expected memory queries in the third quarter.