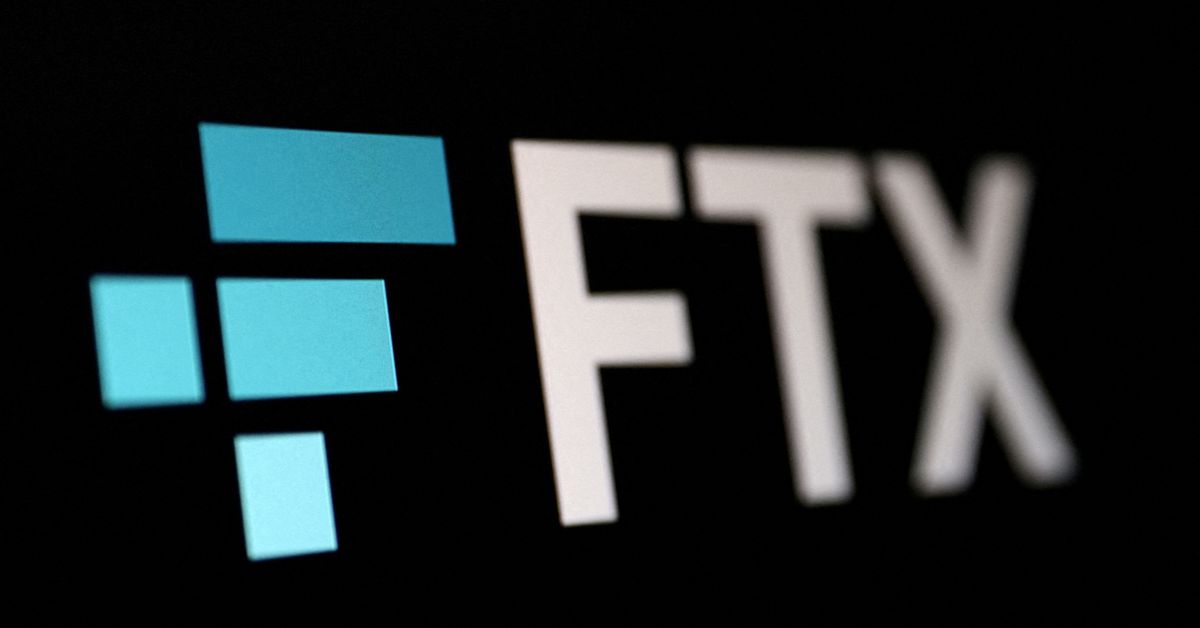 Nov 11 (Reuters) – Sam Bankman-Fried earned a reputation as a savior of the crypto industry when he bailed out two platforms earlier this year. But when FTX, the exchange he co-founded and led until Friday, needed a lifeline, no one came.

Until this week, the 30-year-old American was seen as a digital asset darling who amassed billions in personal wealth by running one of the world̵[ads1]7;s largest crypto platforms. But as traders rushed to cash out of FTX, Bankman-Fried was in denial, telling investors he was confident the business would be saved, according to a source familiar with the situation. On Friday, FTX had filed for bankruptcy. He apologized, repeatedly.

“Nobody said anything was wrong with SBF,” said Marius Ciubotariu, co-founder of the Hubble Protocol, a decentralized lending platform. The company’s collapse surprised markets because Bankman-Fried was seen as a business-savvy founder who is good at making deals, he said.

Known in financial circles by his initials, SBF, Bankman-Fried had become a prominent and unconventional figure in the industry. He sported his signature wild hair, t-shirts and shorts on panel appearances with statesmen such as former US President Bill Clinton and former British Prime Minister Tony Blair, as well as supermodel Gisele Bundchen. Bankman-Fried also quickly became one of the largest Democratic donors in the United States, contributing $5.2 million to President Joe Biden’s 2020 campaign.

The kryptowunderkind started his career at Jane Street Capital, a choice he has said was influenced by a desire to make money to pursue his interest in effective altruism, a movement that encourages people to prioritize donations to charities.

He amassed a fortune, estimated as high as $26.5 billion by Forbes a year ago, by exploiting the price differences of bitcoin in Asia and the United States. Bankman-Fried eventually started crypto trading firm Alameda Research in 2017 and founded FTX a year later. It was valued in January at $32 billion.

FTX’s meltdown sent bitcoin to a two-year low this week amid concerns that the company’s problems will spread to other crypto firms. Staff were blindsided by the collapse, and some sent apologetic notes to clients expressing shock at what had happened, according to a person familiar with the matter.

FTX named John J. Ray III, a restructuring expert, as CEO on Friday. He oversaw the liquidation of Enron, the energy trading giant that collapsed in scandal and bankruptcy in 2001.

“A lot of people have compared this to Lehman — I would compare it to Enron,” former Treasury Secretary Larry Summers said in an interview with Bloomberg TV.

For all his recent celebrity endorsements, notoriety and big-name backers, Bankman-Fried wasn’t sure about FTX’s prospects back in the early days.