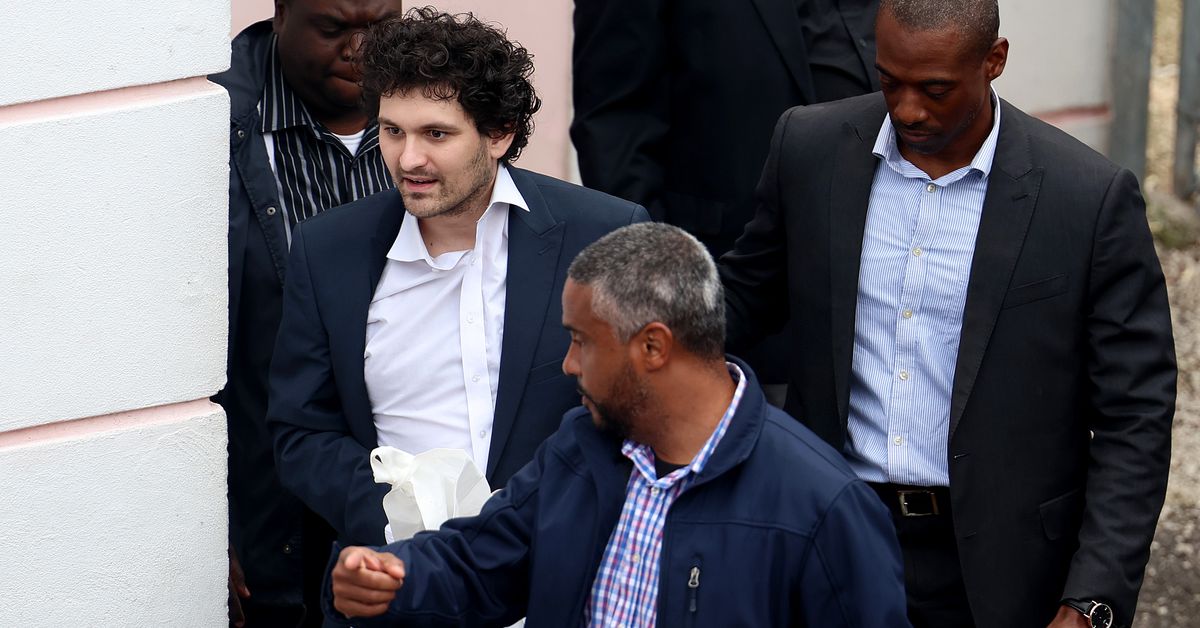 Caroline Ellison and Zixiao “Gary” Wang, two executives in Sam Bankman-Fried’s fallen crypto empire, have pleaded guilty to federal charges and are cooperating with prosecutors. The news was announced late Wednesday by Damian Williams, the U.S. Attorney for the Southern District of New York.

At its peak, FTX moved $20 billion daily in trades, according to the CFTC. Bankman-Fried and a select group of insiders, including Ellison and Wang, are claimed to be the only ones who knew that FTX was engaging in fraud. The cases against Bankman-Fried are both criminal and civil and have been brought by the SDNY, CFTC and SEC. Allegedly, FTX client funds were used for loans to executives, risky trading by Alameda Research, political donations and lavish spending on everything from beachfront homes to private jets.

The US Securities and Exchange Commission (SEC) and Commodity Futures Trading Commission (CFTC) have already filed updated civil lawsuits, including details of Wang and Ellison’s roles. “Wang, with Ellison’s knowledge and consent, exempted Alameda from the risk mitigation measures” FTX used, giving Alameda Research a “virtually unlimited ‘line of credit,'” according to the updated SEC complaint.

Ellison, acting at the behest of Bankman-Fried, borrowed billions of dollars from lenders, according to the SEC filing. Those loans were backed “in substantial part” by the FTT token, which was issued by FTX and given to Alameda for free, the SEC wrote. Ellison’s job was to buy FTT tokens on various platforms to increase the price, thereby making the FTT that was collateral against Alameda’s loan more valuable. That in turn made it possible for Alameda to borrow even more.

“As part of their deception, we allege that Caroline Ellison and Sam Bankman-Fried planned to manipulate the price of FTT, a crypto security token that was embedded in FTX, to prop up the value of their house of cards,” SEC Chairman Gary Gensler said in a statement .

The scam came to light after a blockbuster CoinDesk article reported that Alameda Research’s balance sheet consisted largely of the FTT token, setting off a series of events that ended in FTX’s bankruptcy. During that time, Binance CEO Changpeng Zhao said he would sell his FTT holdings; Ellison tweeted that Alameda would buy for $22 per token.

In an effort to stave off a collapse in the FTT token price, Ellison and Bankman-Fried began liquidating Alameda Research’s investments — freeing up money for buybacks, according to the CFTC complaint. It wasn’t enough. During that period, Bankman-Fried, Ellison and a third, unnamed FTX executive expressed surprise that the price of Bitcoin had not fallen more.

Ellison also acknowledged that her Nov. 6 tweet to the Binance CEO offering to buy his FTT holdings for $22 per token was “kind of a misleading thing to tweet.”

As panicked FTX customers began pulling their money out of the exchange, Ellison and Bankman-Fried instructed Alameda researchers to “generally do everything possible to quickly raise billions of dollars of capital to send to FTX,” according to the CFTC complaint. It wasn’t enough.

In a Nov. 9 meeting, Ellison told employees the truth about Alameda’s misappropriation of FTX customer funds, the CFTC says.

In response to a question from staff, “Elison also acknowledged that she November 6 tweet that the Binance CEO offered to buy his FTT holdings at $22 per token was “kind of a misleading thing to tweet” and expressed regret,” according to the CFTC complaint. Most of the employees resigned after that.

In the bankruptcy filing, FTX’s new CEO, John J. Ray, said the company was worse than Enron — and he would know it, since he was charged with cleaning up the fraud there.

In May, when the price of crypto began to crater, the lenders wanted their money back. To keep them happy, Bankman-Fried directed that customer deposits be sent to the lenders. Ellison used the money to pay Alameda’s debts.

“Even in November 2022, faced with billions of dollars in customer withdrawal demands that FTX could not meet, Bankman-Fried and Ellison, with Wang’s knowledge, wanted investors from whom they needed money to plug a multibillion-dollar hole,” the SEC wrote in its case.

But customer funds were also diverted from the beginning, the SEC wrote in its filing. This was echoed by the CFTC suit.

Alameda obtained FTX customer funds in two ways: First, by the “line of credit”, but also by directing customers to deposit fiat currency into accounts controlled by Alameda. “As a result, there was no meaningful difference between FTX customer funds and Alameda’s own funds,” the SEC filing said. “Bankman-Fried and Wang thus gave Alameda and Ellison Carte Blanche to use FTX customer assets for Alameda’s trading operations and for such other purposes as Bankman-Fried and Ellison see fit.”

Those uses were not authorized by customers, as the CFTC suit makes clear. (It echoes the SEC suit’s allegations about how customer funds were misappropriated by Alameda.) In fact, FTX’s terms of service explicitly prohibit this sort of thing, the CFTC suit says. So that means the leaders were aware that it was important to keep clients’ assets safe and separate from other funds – important to establish intent, which is crucial to proving fraud allegations.

Earlier Wednesday, the Bahamas extradited Sam Bankman-Fried and sent him back to the United States. Williams confirmed that Bankman-Fried is now in FBI custody and said he would be flown directly to New York to appear before a judge “as soon as possible.”