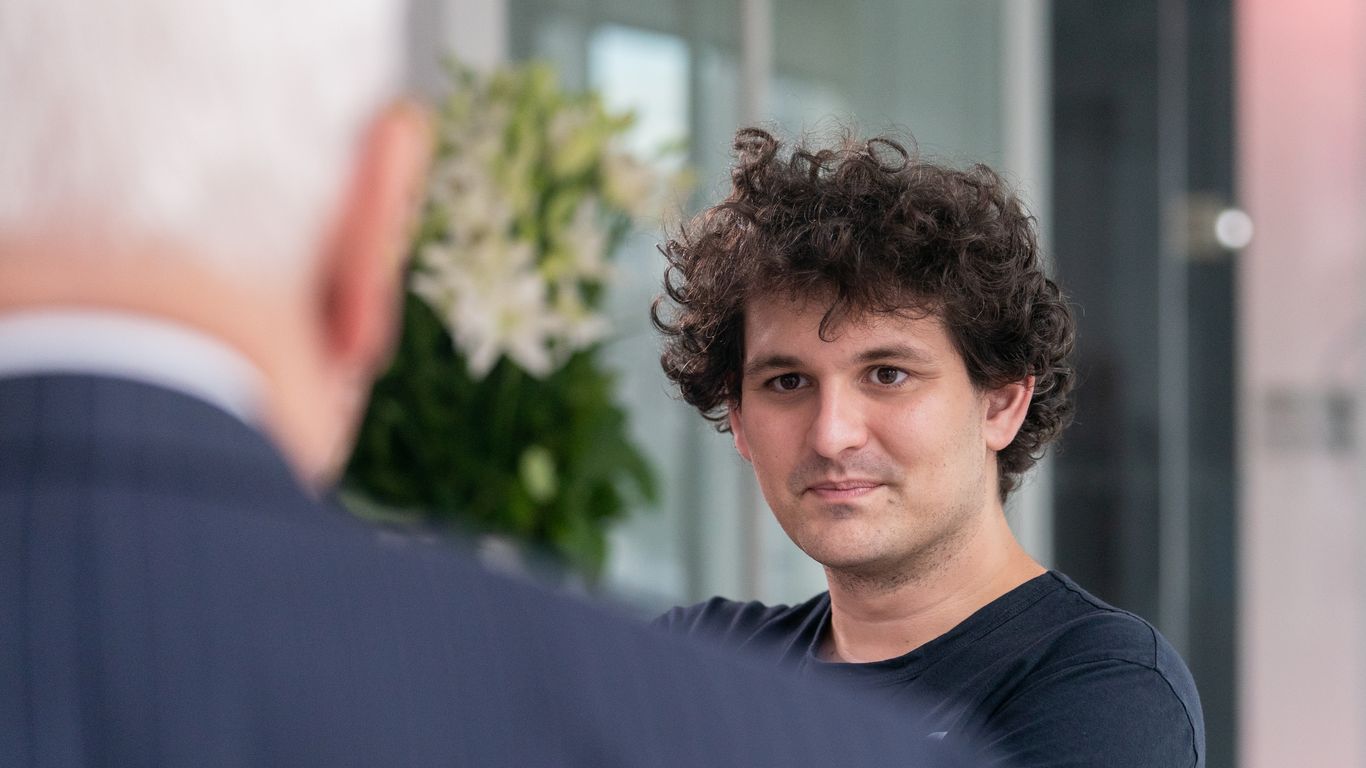 Sam Bankman-Fried had $100,000 left in his bank account the last time he checked. In an interview, the former FTX boss pointed to both personal failings and regulatory loopholes to explain the implosion of his company.

Why it matters: Bankman-Fried’s Monday phone interview with Axios comes as FTX works through a messy bankruptcy process and the company’s creditors remain in the dark about what, if anything, they will be able to recover.

What he says: “Am I allowed to say a negative number?” he said when asked about his personal finances. “I mean, I have no idea. I don’t know. I had $100,000 in my bank account the last time I checked,” he said.

Yes, but: Bankman-Fried said regulation and proper oversight could have helped protect FTX from the collapse.

Zoom in: Bankman-Fried added, however, that he bears the main responsibility.

Bottom line: Investors and creditors also have their share of regret, given tens of billions in market value wiped out in a matter of days.

Judge in FTX case gives privacy to customers, for now