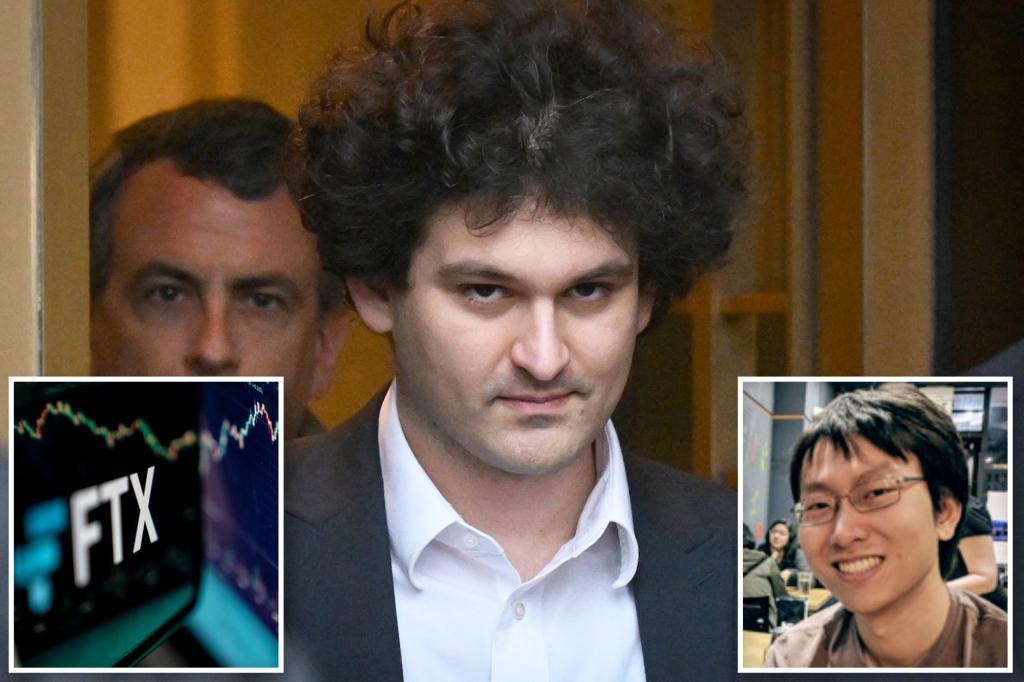 Sam Bankman-Fried ordered the co-founder of his cryptocurrency exchange FTX to create a “secret” backdoor that allowed his hedge fund Alameda Research to borrow $65 billion of clients’ money without their permission, according to testimony about the firm’s implosion.

Gary Wang was asked to set up a secret line of credit using customer funds from FTX to Alameda, Andrew Dietderich, an attorney for FTX, said in Delaware bankruptcy court Wednesday.

“MR. Wang created this backdoor by inserting a single number into millions of lines of code for the exchange, and created a line of credit from FTX to Alameda, which the customers did not consent to,”[ads1]; Dietderich testified.

Dietderich said that “the backdoor was a secret way for Alameda to borrow from customers on the exchange without permission.”

Bankman-Fried had moved $10 billion between the two companies, with another $2 billion still unaccounted for, according to sources cited by Reuters in November.

The lawyer’s testimony corroborates claims by the Commodity Futures Trading Commission, the independent federal agency that regulates derivatives such as futures and swaps.

The CFTC accused Wang of creating a “virtually unlimited” secret line of credit. Dietderich’s testimony is believed to be the first time an FTX official has given the line of credit a solid dollar value.

Wang and Ellison have both pleaded guilty to federal charges including fraud and conspiracy. They are cooperating with investigators.

Bankman-Fried, who was arrested and extradited to the United States from his home base in the Bahamas last month, is under house arrest at his parents’ $4 million Palo Alto home under the terms of his $250 million bond release.

While awaiting trial, Bankman-Fried published a Substack blog post on Thursday in which he professed his innocence.

“I did not steal funds, and I certainly did not embezzle billions,” Bankman-Fried wrote.

“Almost all my assets were and still can be used to stop FTX customers.”

The tweet started a domino effect that pushed Bankman-Fried’s crypto hedge fund Alameda Research into insolvency and FTX filed for bankruptcy on November 11.

Bankman has not been charged with a crime or informed that he is under federal investigation, a source familiar with the situation told The Post.

However, his work at FTX has come under intense scrutiny since the platform declared bankruptcy.

While testifying on Capitol Hill last month, current FTX CEO John Ray confirmed that his team was “investigating” the role that Bankman and his wife, Stanford law fellow and Democratic operative Barbara Fried, played in the platform’s collapse.

Ray told lawmakers that Bankman had provided “legal advice” to his son at FTX and received cash payments from the company.