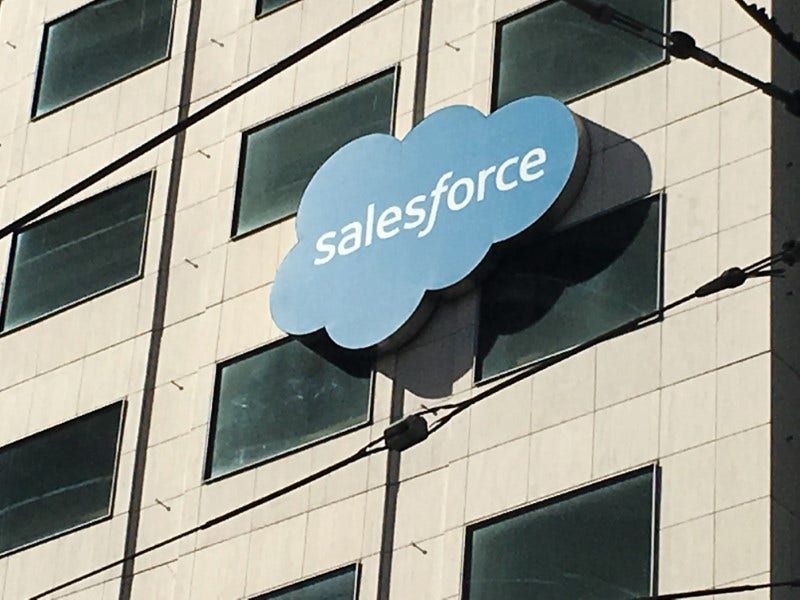 Salesforce Inc increased its full-year adjusted earnings forecast due to strong demand for its software as companies look to improve efficiency.

The shares in the company traded 8% higher after opening hours.

Salesforce raised its earnings estimate for the period ending January to $ 4.75 per share from its previous forecast of $ 4.63.

The company reported revenue of $ 7.41 billion, up from $ 5.96 billion in the quarter last year and tops estimates.

Salesforce was among the cloud-based business service providers that saw an increase in sales during the COVID-19 pandemic as they set up home offices.