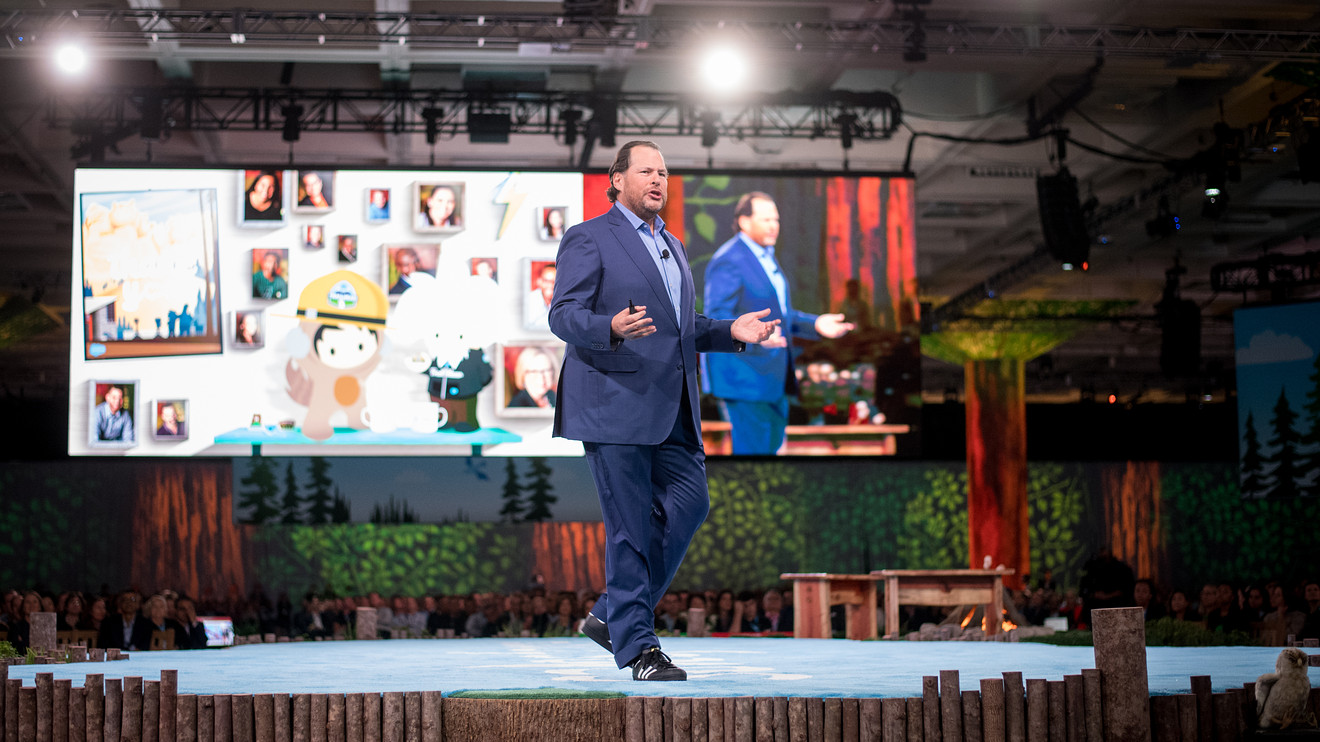 co-CEO Marc Benioff said that capitalism in America is under siege and can be dying because stakeholders want more than just profits from their companies.

"If the highest value [you anchor your company around] is not trust, then all important stakeholders – your employees, customers and investors – will go out," Benioff said during a fire talk at TechCrunch Thursday in San Francisco.

Comments from the founder of the giant cloud computing and workforce service company come as a number of high profile investors and politicians have attacked capitalism, considered by some as the most powerful source of economic and social progress in human history.

Angus Deaton, a 2015 Nobel Prize winner and Princeton University professor, recently wrote that capitalism is "visibly ill" and that a pressure against socialism or democratic socialism is growing in America.

"The virus of socialism has reappeared and is infecting young people again," he wrote.

Hedge fund billionaire Ray Dalio has said in recent reports, including on MarketWatch, that capitalism no longer works for most Americans. The founder of Bridgewater Associates LP. recommends "urgent reform", rather than ditching it completely.

An expanded gap between the wealth of Americans and those in or near poverty has also been a key driver of the philosophical push against socialism. It is even like the Dow Jones Industrial Average

indices have climbed steadily since the 2008-09 financial crisis.