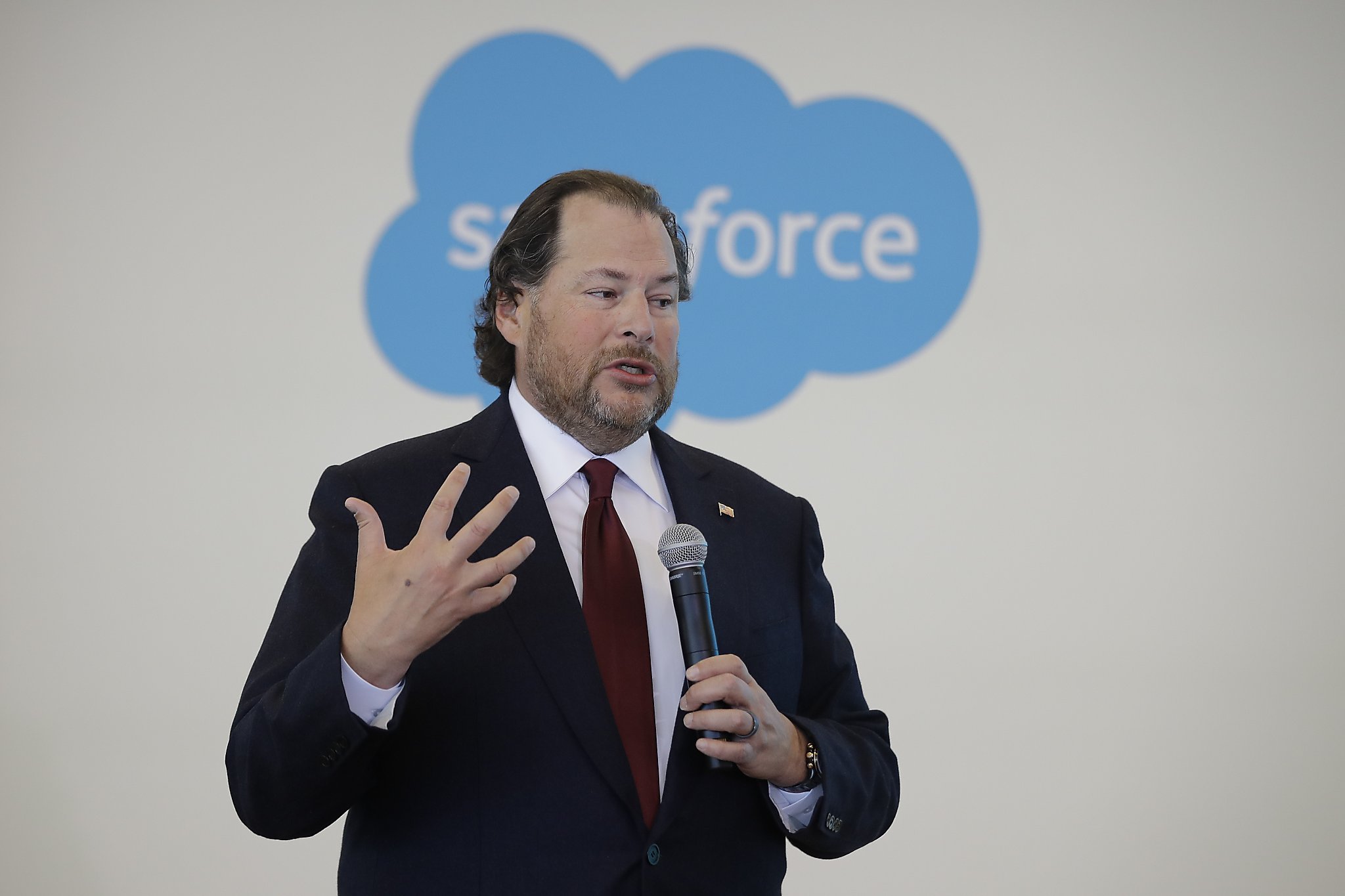 Marc Benioff, CEO of San Francisco tech giant Salesforce, is apparently calling out some employees for their lack of productivity.

According to internal screenshots obtained by SFGATE, Benioff on Friday morning asked a series of open-ended questions about the company’s culture, particularly with regard to new hires, in an internal public Slack channel “to get the broadest level of response.” The message was first reported by Zoe Schiffer at Platformer.

“How do we increase the productivity of our employees in salesforce? New employees (hired during the pandemic in 2021 and 2022) especially face much lower productivity.” Benioff said. “Is this a reflection of our office politics?”[ads1];

Benioff goes on to list several questions about “office culture” and time and energy investments for new hires. He ends the message with a question and an emoji: “Is it too overwhelming to join the sales force as a new hire? Ask for a friend. [angel emoji]”

(The message has been edited since it was first shared, although it is unclear what changes were made to the message.)

Employees apparently reacted with skepticism, with some asking how the company’s productivity is defined internally and whether data on productivity (or lack thereof) could be shared.

Salesforce, San Francisco’s largest private employer, has previously been very receptive to telecommuting, in stark contrast to the likes of Apple. As recently as this summer, Benioff has publicly stated that demands to return to office are “never going to work.” But in this message, Benioff appears to have some doubts about remote work, or at least, the apparent productivity of workers during a pandemic.

In November, the company laid off hundreds.

Have you heard of something happening at a tech company in the Bay Area? Contact SFGATE Technology Editor Joshua Bote safely at Signal at 707-742-3756.