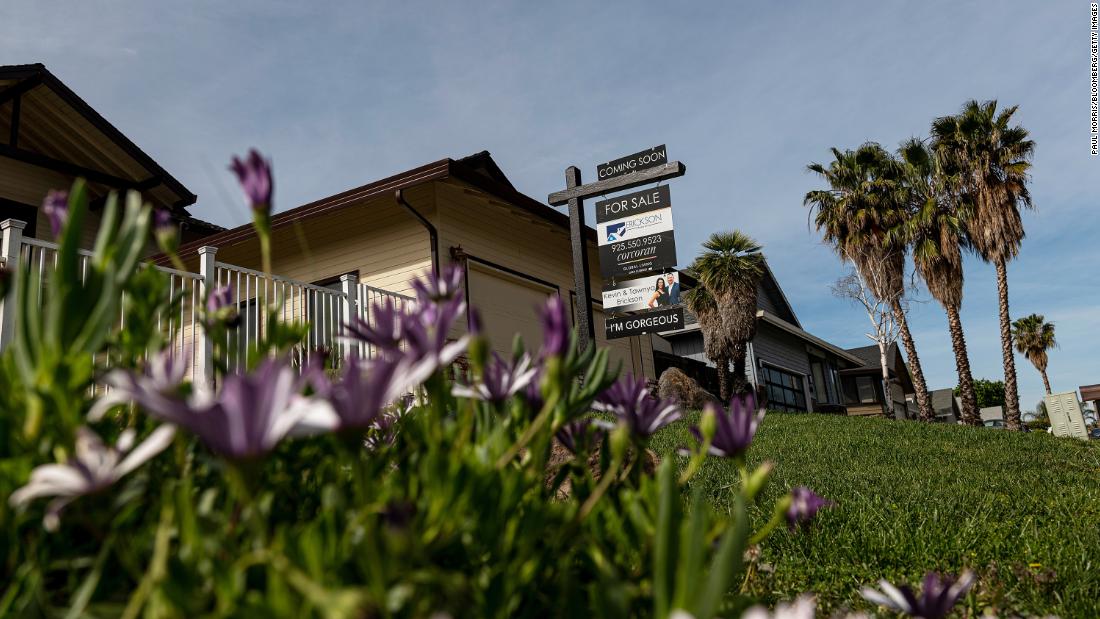 Sales of luxury homes fell 17.8% year-over-year during the three months ended April 30. This is a much larger decline than non-luxury housing, which fell by only 5.4% in the same period.

The only two times this decade when the falls were steeper came during the 2020 pandemic, when the market fell as much as 23.6%.

The exclusive housing market is cooling down after an 80% increase in sales last year, thanks to rising interest rates, sky-high inflation, an unstable stock market and uncertain economic prospects. Higher mortgage rates can translate into monthly home bills that increase by thousands of dollars for the most expensive homes, Redfin said.

Redfin said that sales of luxury homes began to cool at this time last year, when there was a shortage driven by wealthy external workers who wanted to leave cities and take advantage of low mortgage rates.

“The good news for buyers is that the market is becoming more balanced and competition is declining,” said Elena Fleck, a real estate agent from Redfin in West Palm Beach, Florida. “Of course, it does not help the number of Americans who have been priced out in total.”

Prices continue to rise for luxury homes – but not at the same rate as a year ago. The median sales price rose 19.8% year over year to $ 1.15 million, down from a peak of 27.5% in the spring of 2021. Pre-pandemic, year over year price increases remained stable at below 10%. Fleck said that sellers are now willing to lower the price suggestion as demand cools and the housing shortage decreases.