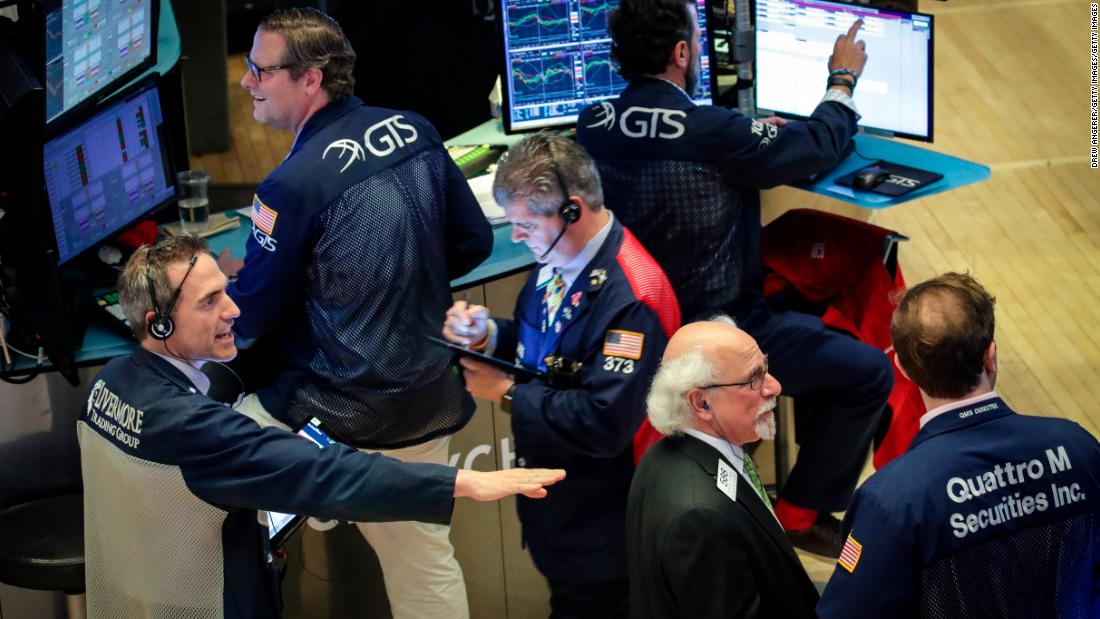 Shares climbed in June hoping the Federal Reserve will soon cut interest rates to boost the economy. The strong rally has offset some bad days caused by geopolitical and trade problems.

At the beginning of the month, Federal Reserve Chairman Jerome Powell confirmed his commitment to maintaining economic growth in the United States. The market took what means that the price reductions are on the horizon – the shares increased followed by these comments. Lower interest rates usually suck stock and make it cheaper for businesses to borrow money.
The fat indicated last week that it would cut prices, albeit with a little more careful phrasing. Nevertheless, investors are convinced that such a move comes: Expectations of a price decline in July are 100%, according to the CME FedWatch tool.

Tensions between the US and Iran flared up after Tehran shot down an American military drone. Iran said the drone entered the country's territory, while the United States said the incident happened over international airspace. This led to concerns about a potential military conflict.
Meanwhile, President Donald Trump drew his threat of tariffs on Mexico earlier this month. But the US trade war with China is ongoing. Trump and China President Xi Jinping will meet on the sidelines of the G20 summit, which has kicked off in Japan. Investors hope the meeting will lead to the next phase of negotiations.