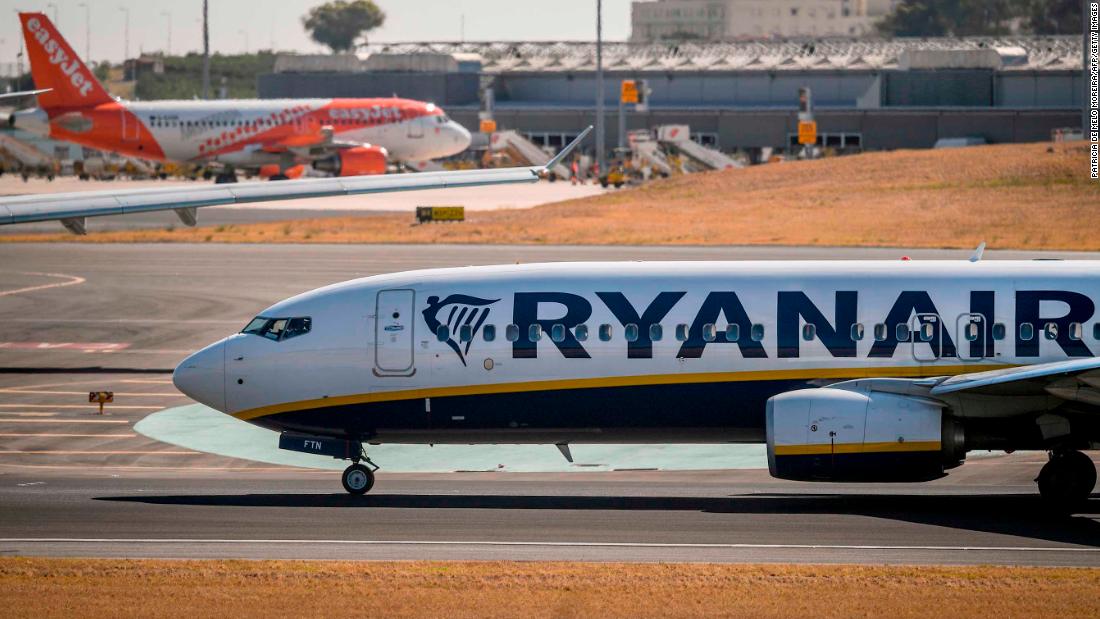 The French Civil Aviation Authority seized a Ryanair Boeing 737 jet at Bordeaux airport, minutes before it was due to take off for London Stansted with 149 passengers on board.

Passengers were subsequently forced to disembark and take a later flight to London.

French authorities described the action as "unfortunate," and said it was taken as a "last resort."

"It is unfortunate that the state had to take such action, which led to the inevitable inconvenience of the 149 passengers on board the immobilized plane," the authorities said in a statement.

"Those passengers were able to eventually reach their destination later that evening on another Ryanair plane, but with a five-hour delay."

The dispute dates back to 2008-09, when the local government offered Ryanair subsidies to provide flights from Angoulême airport ̵

1; around two hours northeast of Bordeaux – to London.

The subsidies – which were also paid to Transavia, a low-cost airline owned by Air France-KLM – were later considered illegal by the European Commission in Brussels, and France was ordered to recover the money.

Ryanair "paid less than the additional costs linked to their presence at the airport of Angoulême," the EC said in a statement in 2015. "France will now recover the incompatible aid from the companies that received it in order to restore the level playing field."

The French Civil Aviation Authority said Friday that Ryanair was obliged to pay the outstanding sum, and it warned that the aircraft would "remain immobilized" until the money had been paid.

In total, Ryanair was ordered in 2014 to pay back close to € 10 million of French state aid, which was granted to help improve services in three regional airports.

The Irish airline was ordered to return € 6.4 million of aid provided to develop Nimes airport, € 2.4 million for Pau-Pyrénées airport, and € 868,000 for Angoulême airport.

Ryanair has not responded to CNN's request for comment.