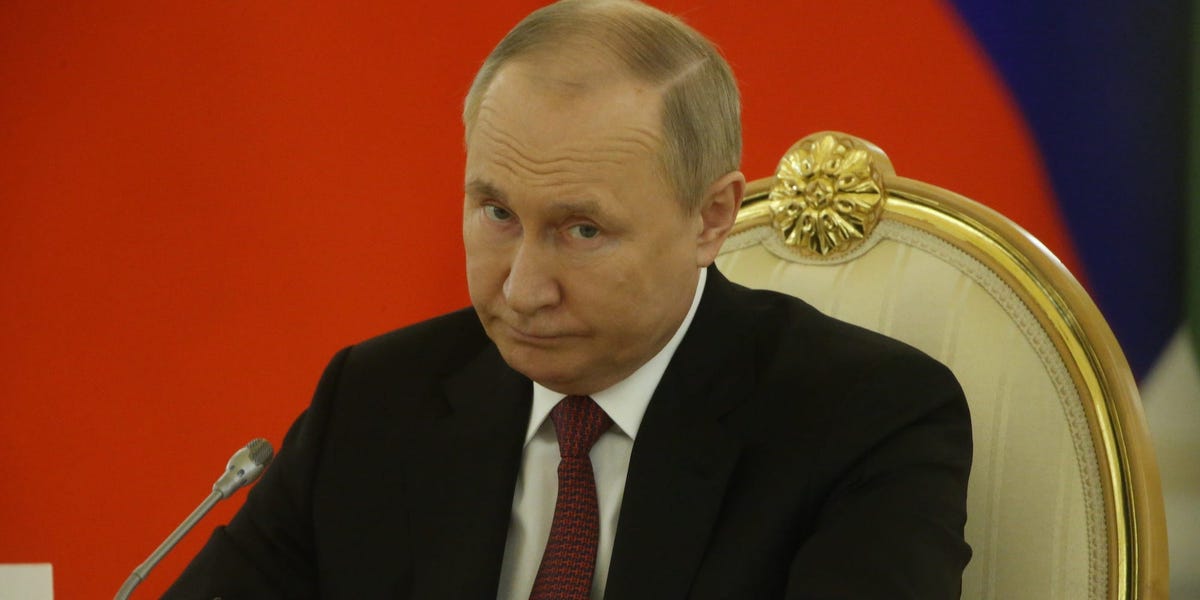 Russian energy giant Gazprom said that they have completely stopped the natural gas supply to Shell under a contract that supplies the fuel to Germany, Europe’s largest economy. The move came after Shell refused to pay Gazprom in rubles.

Gazprom made the announcement on Wednesday – a day after it cut off natural gas supplies to the Netherlands for the same reason.

In a decree on March 31, Russian President Vladimir Putin demanded that natural gas payments be made in rubles, which would mean opening a euro and ruble account with the country’s Gazprombank to process payments.

Gazprom said in its Telegram channel on Tuesday that Shell Energy Europe had notified Gazprom “it does not intend to make payments under the gas supply contract to Germany in rubles”.

“At the end of the business day on 31 May (payment deadline set by the contract), Gazprom Export had not received payment from Shell Energy Europe Limited for gas supplies in April,” the Russian company wrote.

“Gazprom Export notified Shell Energy Europe Limited of the suspension of gas supplies under this contract from June 1, 2022” – until payment is made in rubles, the Russian company continued.

Contracts for Russian gas to Europe transported via pipelines are usually denominated in euros, according to the Financial Times.

Uniper is the largest importer of Russian gas in Germany. It depends on Russia for more than half of its natural gas needs, according to Bloomberg. The German energy giant is also the country’s largest gas import and storage company, according to media.

Potential for a “significant recession”

Germany could fall into a “significant recession” if the supply of Russian natural gas and oil is cut, a top banker said in April. The economic powerhouse is heavily dependent on Russian gas, which accounted for 55% of Germany’s gas imports in 2021 and 40% of gas imports in the first quarter of 2022, Reuters reported.

The German Ministry of Finance did not immediately respond to Insider’s request for comment sent outside normal business hours. A spokesman for the German government told CNN on Tuesday that they were “monitoring the situation very closely”.

Shell told Insider that they “have not accepted new payment terms set by Gazprom.” The energy giant has also not opened any special accounts to process ruble payments.

“We will work to continue to supply our customers in Europe through our diverse portfolio of gas supply,” Shell added in a statement.

Gazprom had previously cut gas supplies to Poland, Bulgaria and Finland, as they all refused to pay in Russian currency.