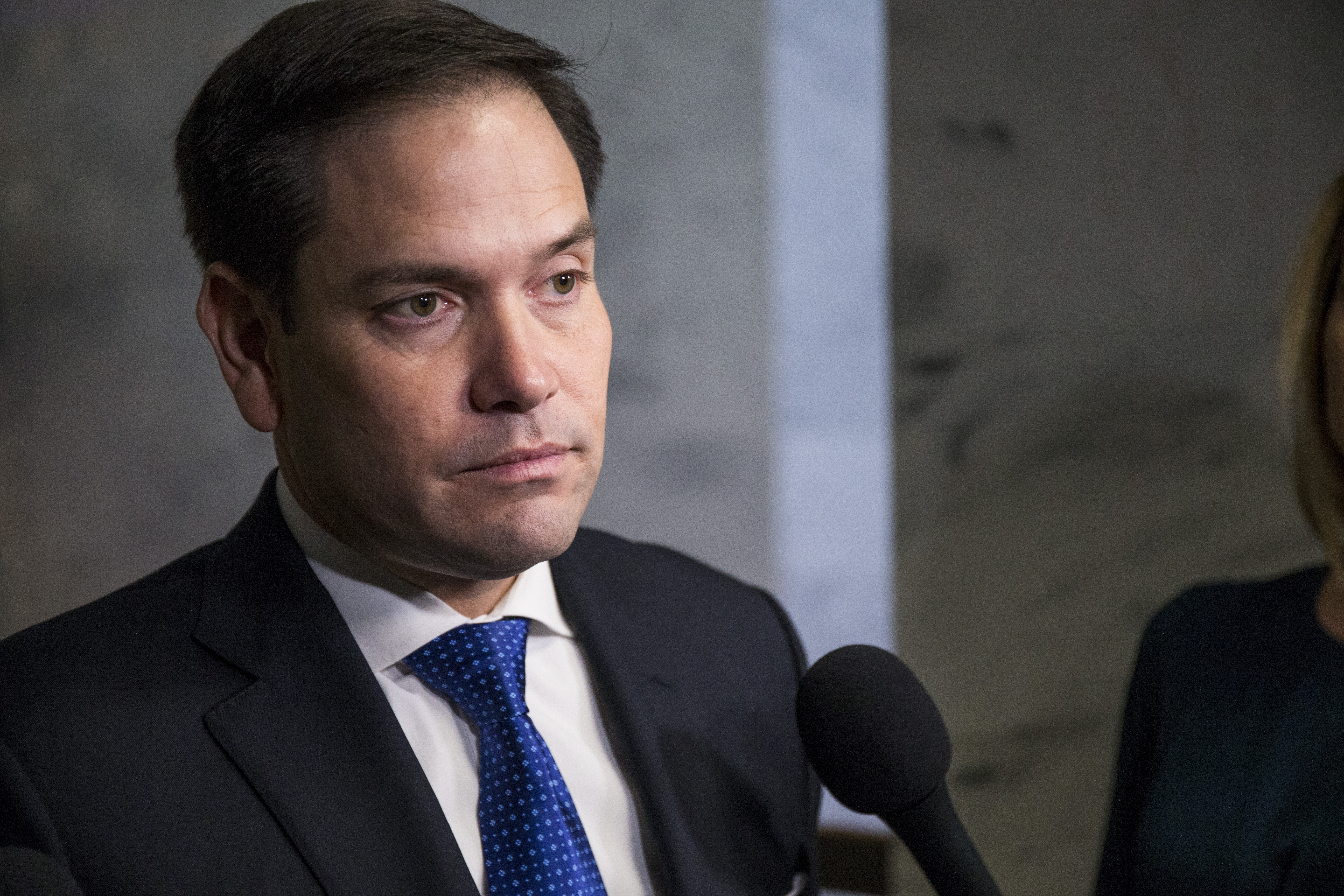 Sens. Marco Rubio (R-FL) and Rand Paul (R-KY) came out against President Donald Trump's intention to declare a national emergency on Thursday after he voted against the finance bill.

Rubio expressed his misunderstanding in a statement.

We have a crisis at our southern border, but no crisis justifies violations of the constitution, Rubio says. "Today's national emergency is border security. But a future president can use this exact same tactic to impose Green New Deal. I will wait to see what statutory or constitutional power the president trusts to justify such a statement before making a final statement. But I am skeptical, it will be something I can support. "

I also want stronger border security, including a wall in some areas. But how we do things matters. Over 1

000 pages fell in the middle of the night, and extra-constitutional executive actions are wrong no matter what party they do. signature

Sen. Majority leader Mitch McConnell (R-KY) first announced Trump's intention to piggyback a national omnibus finance readiness statement Thursday, although the White House has not yet decided where to shift funds to pay for the wall.