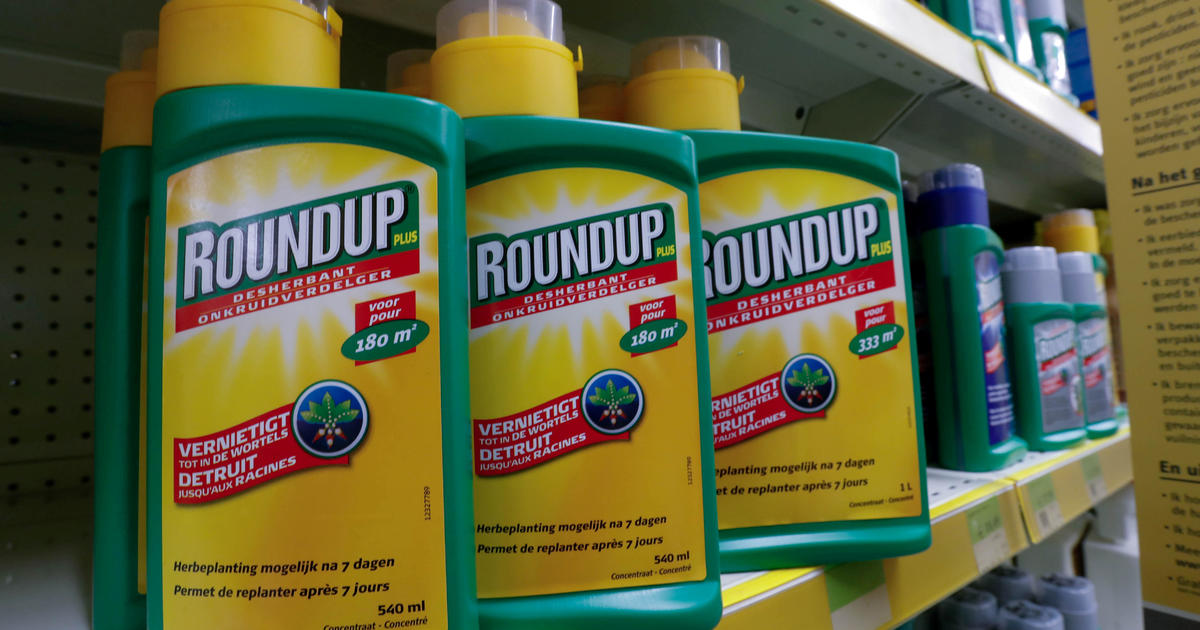 The Trump administration has asked companies not to warn customers about products containing glyphosate, a decision targeting California regulations that require labels to warn consumers that The roundup ingredient is potentially cancerous.

The US Environmental Protection Agency says it will no longer approve labels that warn that glyphosate is known to cause cancer. The chemical, which is marketed as a weed killer by Monsanto under the Roundup brand, is currently the focus of lawsuits from thousands of consumers who claim it caused the cancer.

Such labels are "irresponsible," EPA Administrator Andrew Wheeler said in a statement. He cited EPA's conclusions that the chemical does not represent a cancer risk.

The EPA decision highlights the growing debate over the safety of glyphosate, with scientific research often reaching contradictory conclusions. The World Health Organization's cancer agency has said the chemical is "possibly carcinogenic to humans," but on the other side of the debate are studies that refute reports of glyphosate risk, such as a long-term study of agricultural workers who can't find a link between Roundup and cancer.

"It is crucial that federal regulatory agencies such as the EPA pass on to consumers accurate, scientifically-based information on the risks that pesticides may pose to them," Wheeler said in the statement. "EPA's notification to glyphosate registrants is an important step in ensuring that information shared with the public on a federal pesticide label is accurate and not misleading."

California requires warning labels on glyphosate products because the International Cancer Research Agency has said it is "likely to be carcinogenic."

Monsanto has sued to block California's requirements for warning labels. A federal judge blocked California from enforcing the labels while the lawsuit continues.