Ross says licenses for US companies to sell to Huawei come 'shortly': Bloomberg 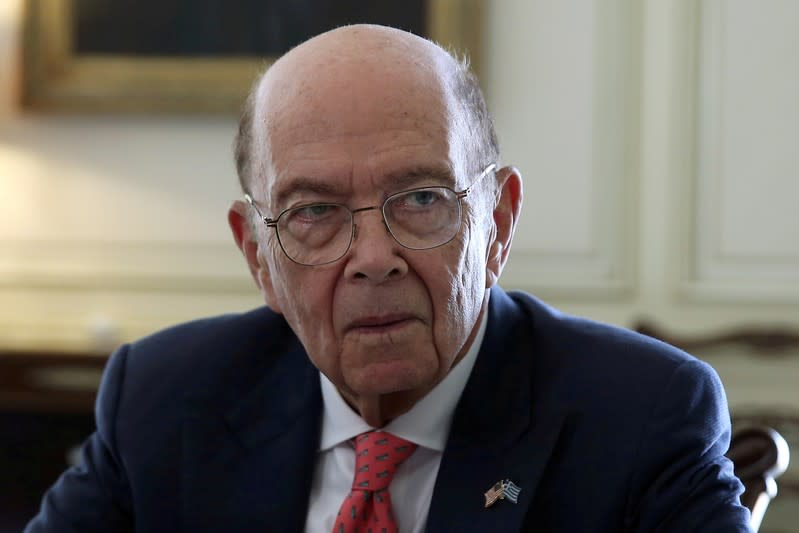 (Reuters) – US Secretary of Commerce Wilbur Ross said licenses for US companies to sell components to China's Huawei Technologies Co will come "very soon," in an interview with Bloomberg published on Sunday.

Ross said the licenses "will be coming soon" and that the US government had received 206 requests.

"There are many applications – honestly, more than we thought," Ross added.

Huawei did not immediately respond to a request for comment.

In May, Huawei, the world's largest supplier of telecommunications equipment, was placed under a US blacklist citing national security concerns, effectively prohibiting it from purchasing US-manufactured parts without a special license, while US companies were prohibited from selling to Huawei without having a special license.

In June, US President Donald Trump promised to provide some relief to companies doing business with Huawei.

On trade developments between the US and China, Ross said there was no reason why the deal could not be on schedule to be signed this month.

"We are in good shape, we are making good progress, and there is no natural reason why it couldn't be," Bloomberg quoted Ross.