Ronan Farrow says AMI has tried to extort him 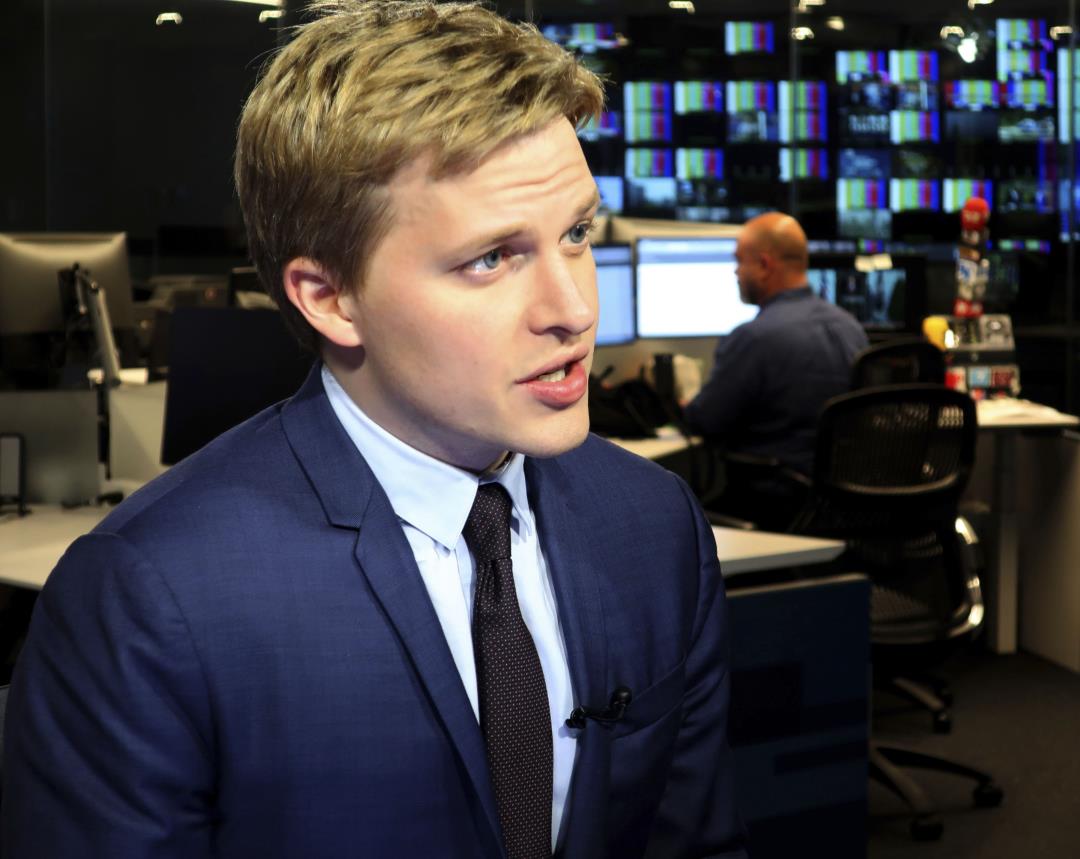 (news)
–
Hours after Jeff Bezos accused National Enquirer 's parent company for extortion, Ronan Farrow said that American Media Inc. had done the same with him and at least another journalist. Farrow tweeted Thursday night that after breaking stories on Inquiry rs "catch and kill" event with President Trump, "fielded the like" stop digging or destroying the blackmail from AMI. "Farrow reported on the event for New Yorker last year, reports Mediaite. In his tweet he said he had not engaged in the blackmail attempt because he did not" cut deals with topics of ongoing reporting. "

In response to Farrow's tweet, former CEO Ted Bridis said the AP had been "explicitly notified by insiders" that AMI had hired private investigators to dig up dirt on AP journalists looking at Enquirer & # 39; s efforts to help Trump, Washington Post reports. "Never saw evidence of this in any way, and it didn't stop our reporting," he said. AMI CEO David Pecker is a longtime friend of Trumps. In another tweet Thursday night, Farrow said it was "worth returning" to his New Yorker story from 2017, "breaking news that the same Enquirer editor Bezos also acted behind a secret collaboration with Harvey Weinstein to dig up dirt on prosecutors. "(In December, AMI admitted paying" hush money "to suppress a Trump story.)