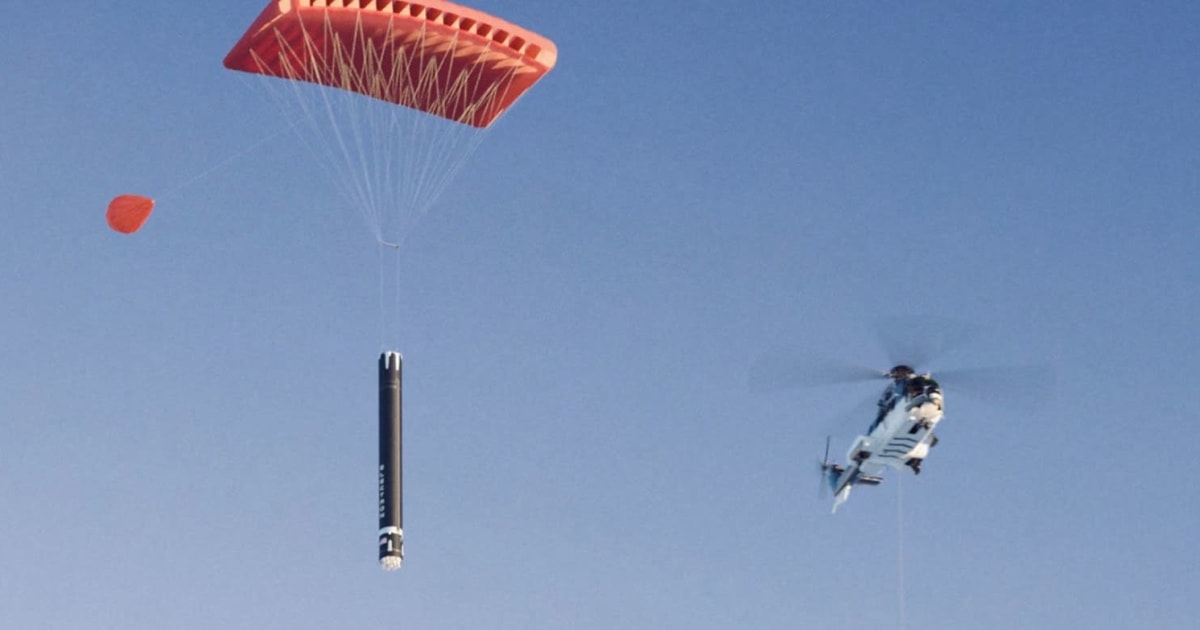 The motivation is quite clear: this should lead to more launches and lower costs. Instead of having to build rockets from scratch for each launch, Rocket Lab could reuse vessels and have a turnaround time measured in days instead of weeks. It doesn't have to be to produce so many rockets in the first place, for that matter. As Company Manager Peter Beck told CNBC even a single reuse for each rocket would double the effective production rate.

You may have to wait a while to see a real recovery. Rocket Lab has begun to include instrumentation on its mission to "inform future recovery efforts", but you won't see major changes in Electron until three launches from now ̵[ads1]1; and that doesn't mean it will try to recover. It only promises a bid once in the coming year. Should this prove to be successful, reusable rockets can become directly commonplace.