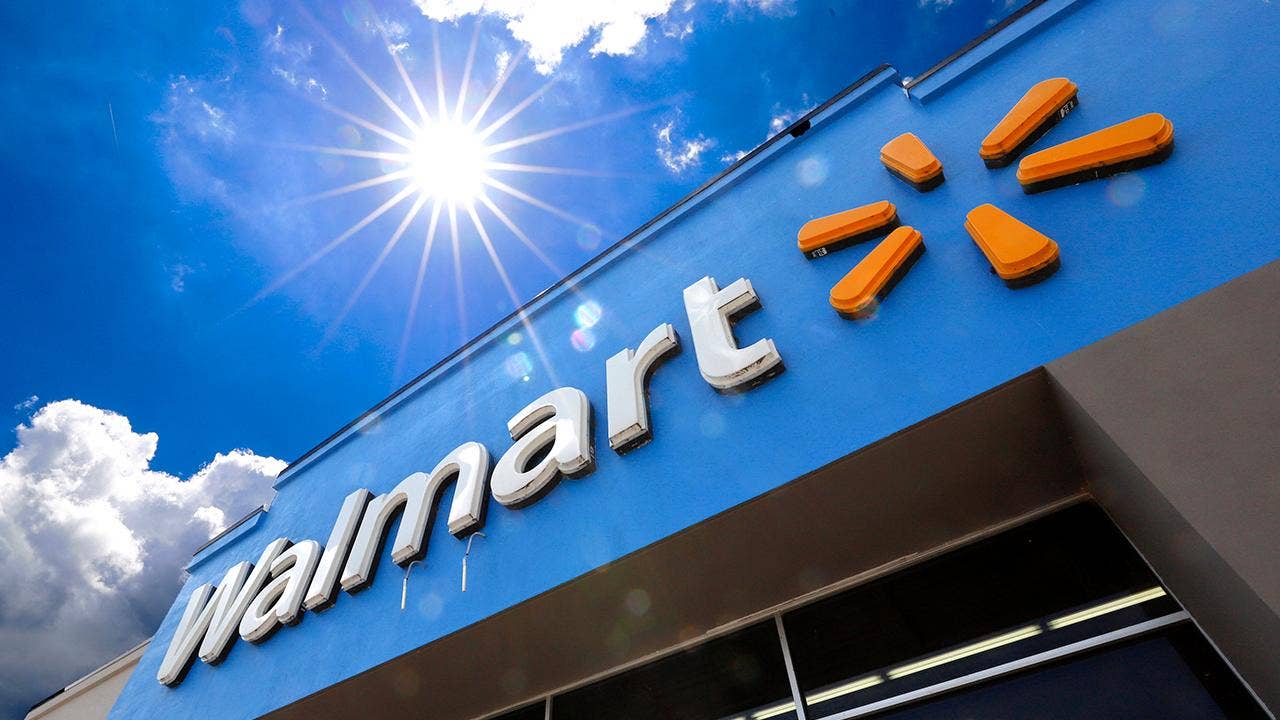 Ousted McDonald's CEO Stephen Easterbrook has resigned as a member of Walmart's board.

According to a Securities and Exchange Commission, Easterbrook filed with the company on Monday about its decision to retire immediately after joining the board in 201

Walmart did not immediately respond to FOX Business & # 39; s request for comment.

Easterbrook is one of a dozen board members currently listed on the company's website ensuring "Walmart operates with integrity and accountability."

He was fired. from McDonald's after breaking the company's policy by entering into a consensus relationship with an employee, the company said.

In an email to employees, Easterbrook acknowledged that he had a relationship with an employee and said it was a mistake.

According to Monday's filing, his decision to resign from Walmart was not due to "any disagreement with the company about any matters relating to its business, policy or practice."