Retail sales look strong, with a solid gain in May and upward revision to prior month 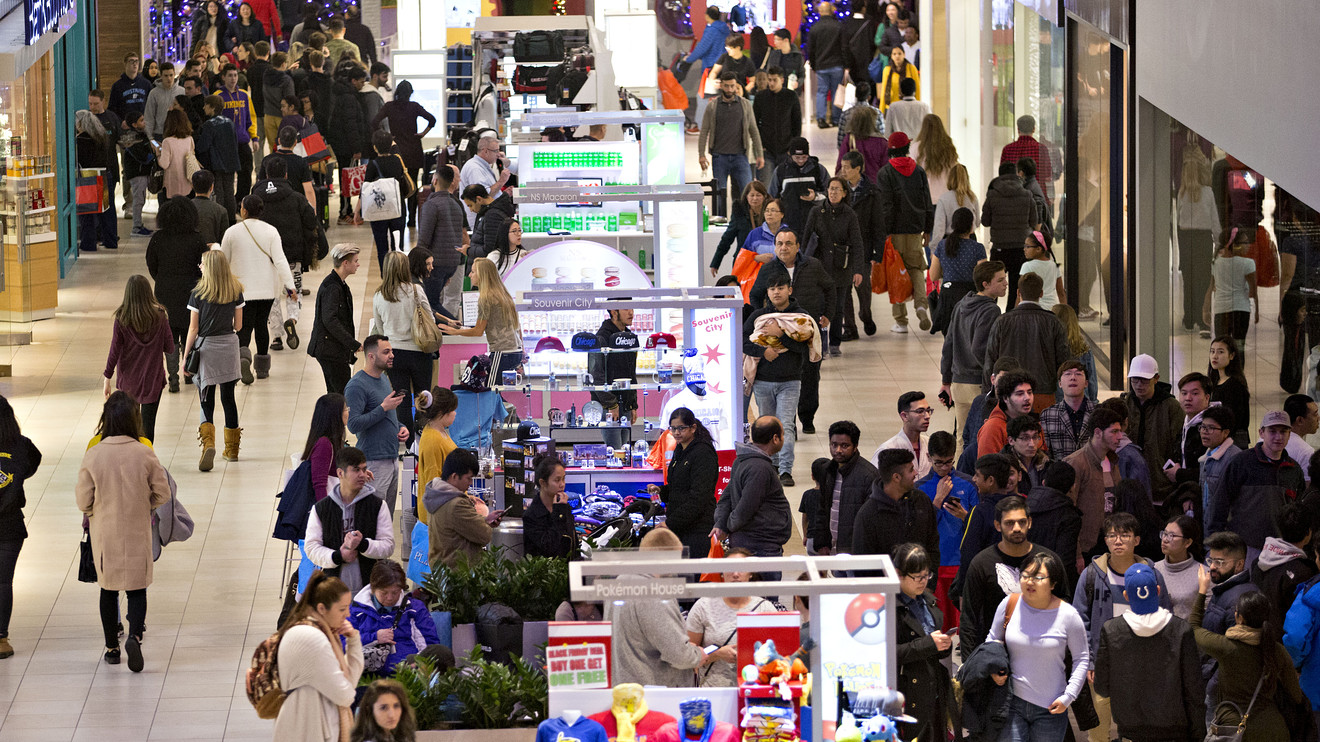 The numbers: Reports of the death of the American consumer were greatly exaggerated after U.S. May retail sales data rose at a healthy pace and the decline in the prior month was revised to show a gain.

US. retail sales increased 0.5% in May, with broad-based gains, the Commerce Department said Friday. Economists polled by MarketWatch had forecast a solid 0.7% gain.

There was a big rise in car sales, but retail sales excluding the sector rose 0.5%, the government said

April sales were revised up to 0.3% gain from the initial report of a 0.2% drop.

What happened: Almost all categories showed solid gains in May. The only declines were food and beverage stores, department stores, miscellaneous stores and clothing

.1% in May. Health and personal care stores also had a strong sales gain.

Auto sales rose 0.7%. They account for about one-fifth of all retail sales. Retail sales excluding autos and gas also rose 0.5%.

"Nonstore" retail sales rose 1.4% in May, the strongest gain since January.

Big picture: Retail sales have been choppy this year, raising some of the health of the overall economy. Economists have been counting on consumers to spend at a level that is expanding and will see a record for the longest ever later this summer.

The solid report may allow the Federal Reserve to wait a bit before cutting interest rates. After the weak job report for May, some economists thought the Fed might ease as soon as next week to bolster what was perceived as a slowing economy. The market is now expecting the Fed to cut rates in July. Some prominent economists, like the team at Goldman Sachs, think expectations of a rate cut over overdone and the central bank will remain on hold this year.

Economists said real consumer spending was up at more than 4% annual rate in the second quarter, after a small 1.3% gain in the first quarter.

What they are saying: "The consumer is firmly back on track: the first quarter's softness was misleading," said Ian Shepherdson, chief economist at Pantheon Macroeconomics.

Market reaction: The yield on the 10-year Treasury note

rose roughly 1 base point to 2,107 after the strong report. The Dow Jones Industrial Average

was set to fall at the open on lower chances of a rate cut this summer.