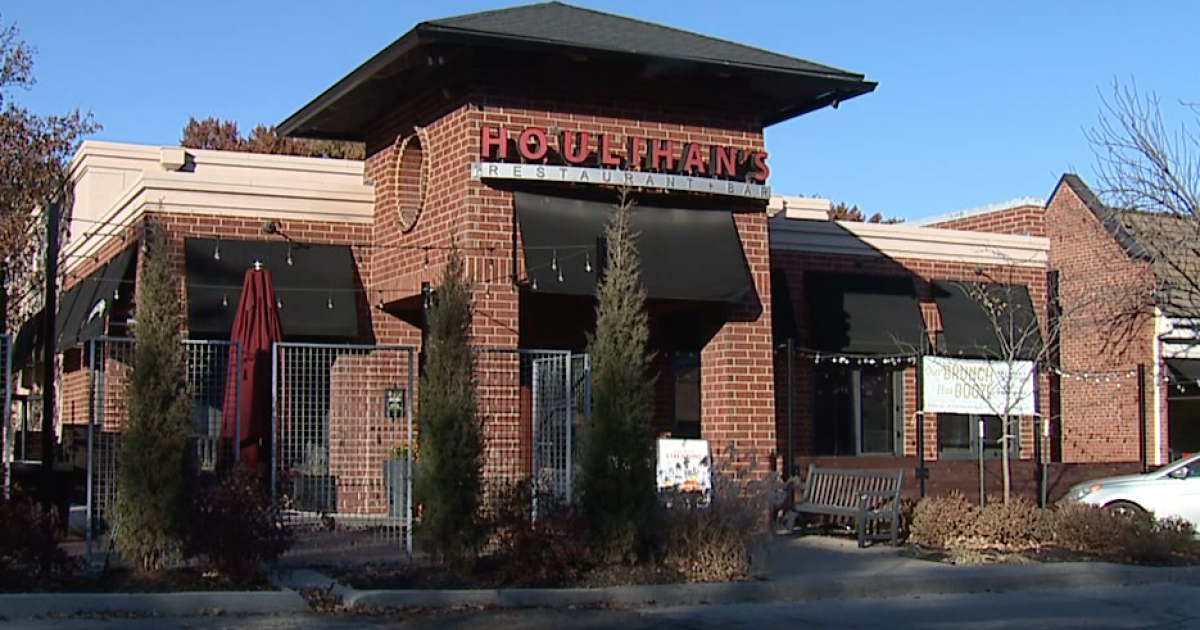 Bread & Butter Concepts, which operates restaurants such as Gram & Dun and Stock Hill,

as a way to reorganize. However, the company says their restaurants aren't going anywhere – for now.

The company entered into an agreement with Landry's Restaurant Group, which will purchase HRI for $ 40 million. HRI also says the restaurants will stay open.

Restaurant consultant Jay Runnfeldt said filing for bankruptcy can be good for a business and should not scare guests away. However, sales are expected in this market.

"To keep up with today's times, the time to be mediocre is in the Kansas City restaurant world," Runnfeldt said. "You really have to be the top of your game."

Jeff Fisk, who has worked in the business for 25 years serving tables and bartending at Country Club Plaza, agrees.

"Kansas City is saturated," said Fisk, who now works at Parkway Social Kitchen in Plaza. "Also, the development of Johnson County moving south, Lee's Summit is going to get old. It's a truckload of restaurants around downtown so it's more competitive."

The competition is because the market is booming, Runnfeldt said. He said the "fixed casual" concept is becoming more popular, along with the demand for unique food and atmosphere.

Runnfeldt said that a restaurateur cannot open a 4,000-square-foot restaurant and expects people to stumble in and eat there. Building smaller areas and creating more outlets to generate more revenue so people can enjoy their food in more ways is key.

Runnfeldt's business, JCB Projects, assists restaurateurs in the establishment, development and development phases. He also works with A.R.C. Contracting, where 40% of the business building is restaurants. He also teaches courses through the Mid-Continent Public Library, and shows business owners how to have a successful restaurant.