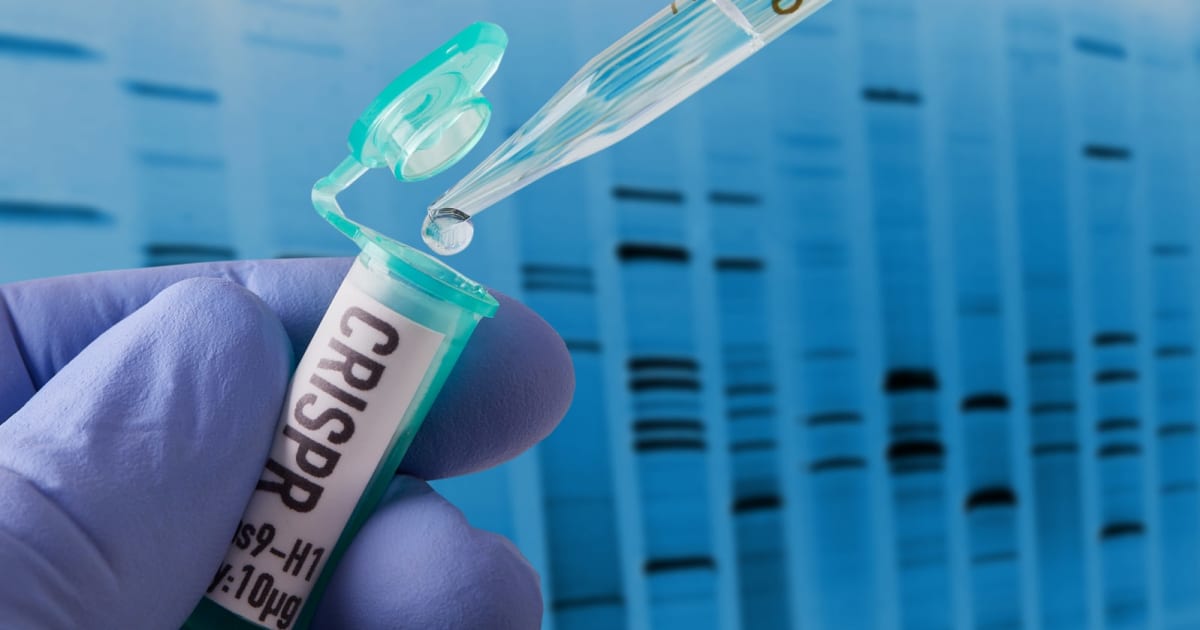 Because transplanted stem cells are seen by the human body as an unknown and potentially dangerous foreign organism, the immune system often encounters high equipment when the cells are detected. It can lead to transplant rejection. While there are some drugs that help suppress the immune response, it also leaves the patient exposed to other diseases that can complicate matters. The modified stem cells created by UCSF provide a potential solution to this problem by simply not interrupting the immune system's alarms in the first place.

The discovery at UCSF marks the first time the constructed cells have managed to survive in the recipients without any kind of immune response. The process is performed using the powerful and occasionally controversial CRISPR technology to erase two genes, main compatibility complex (MHC) classes I and II, which will usually signal to the immune system that a cell is foreign. The researchers then added CD47, a cell protein that mainly tells the immune system, not to destroy a cell.

The technique was tested on mice and proved to be a success, suggesting that the process could also work on humans. Although there have been risks associated with the use of CRISPR-modified cells in humans, the new process can significantly reduce the risk associated with stem cells and other transplants. It will open up new opportunities for procedures that save, expand and enhance people's lives.