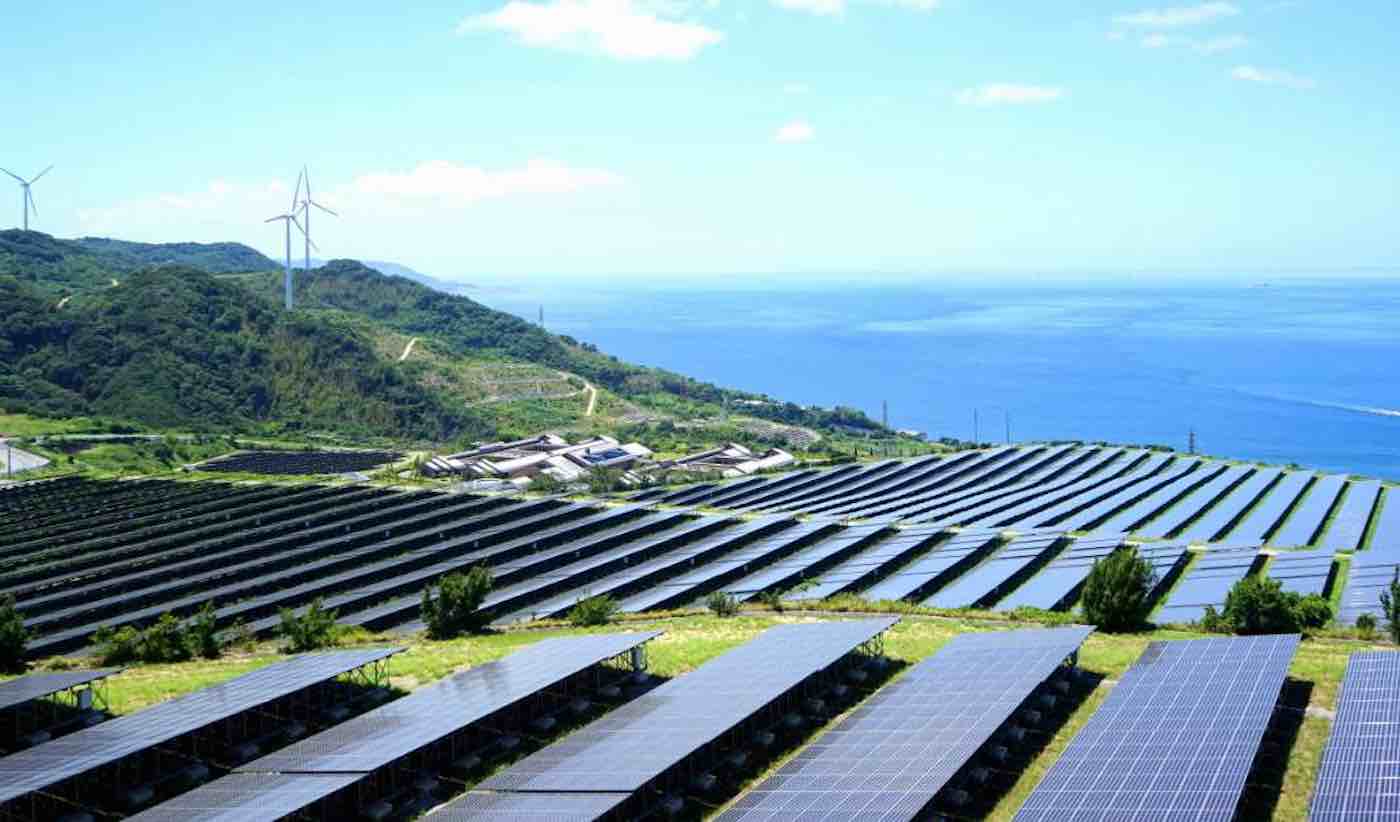 This exciting new international report shows that renewable energy now accounts for one third of the world's power capacity.

The decade-long trend of strong growth in renewable energy capacity continued in 2018 with global grants of 171 gigawatt, according to new data released by the International Renewable Energy Agency (IRENA) earlier this week.

The annual 7.9% increase was boosted by new solar and wind power grants, which accounted for 84% of growth.

IRENA's Annual Renewable Capacity Statistics 2019 The most comprehensive, up-to-date and available figures for renewable energy capacity indicate growth in all regions of the world, but at varying speeds. While Asia accounted for 61[ads1]% of total new renewable energy systems and increased capacity for renewable energy by 11.4%, growth was fastest in Oceania with a 17.7% increase in 2018. Africa ranked third with 8.4% growth and almost Two-thirds of all new power generation capacity added in 2018 was from renewable energy, led by new and evolving economies.

RELATED : One of the largest Native American tribes has just voted to end their 100-year dependence on coal [19659002] "Through its compelling business case, renewable energy has established itself as the chosen technology for new power generation capacity , "said IRENA Director General Adnan Z. Amin. "The strong growth in 2018 continues the remarkable trend over the past five years, reflecting an ongoing shift towards renewable energy as a driver of global energy transformation."

"Renewable energy development needs to grow even faster to ensure we can reach global climate goals and sustainable development goals," Mr. Amin continued. "Countries that exploit their renewable potential will benefit from a range of socio-economic benefits as well as decarbonate their economies. "

The growth in hydro continued to slow in 2018, with only China adding a significant amount of new capacity in 2018 (

Global wind power capacity increased by 49 GW in 2018. China and the United States continued to account for most of the wind power expansion, with increases of 20 GW and 7 GW respectively. more than 1 GW, including Brazil, France, Germany, India and the UK

Solar energy capacity increased by 94 GW last year (+ 24 percent) with Asia continuing to dominate globally growth with 64 GW increase (about 70% of the global expansion in 2018). Maintaining the trend from last year, China, India, Japan and the Republic of Korea accounted for most of this. Other major increases were in the US (+8.4 GW), Australia (+3.8 GW) and Germany (+3.6 GW). Other countries with significant expansions in 2018 include Brazil, Egypt, Pakistan, Mexico, Turkey and the Netherlands.

CHECKS: Australia creates renewable energy faster than other countries, and they planted $ 1 billion Trees to Boot

Finally, geothermal energy increased by 539 MW in 2018, with most of the expansion in Turkey ( +219 MW) and Indonesia (+137 MW), followed by the US, Mexico and New Zealand. 19659002] Globally, total production capacity for renewable energy reached 2,351 GW at the end of last year – about one third of total installed power capacity. Hydropower accounts for the largest share with an installed capacity of 1 172 GW – about half of the total. Wind and solar power account for most of the rest with a capacity of 564 GW and 480 GW respectively. Other renewable energy sources included 121 GW bioenergy, 13 GW geothermal energy and 500 MW marine energy (tidal, wave and ocean energy).

The full report is available here, and several highlights of the most important findings can be found here. [19659002] Powerful up with positivity by sharing good news with friends online …