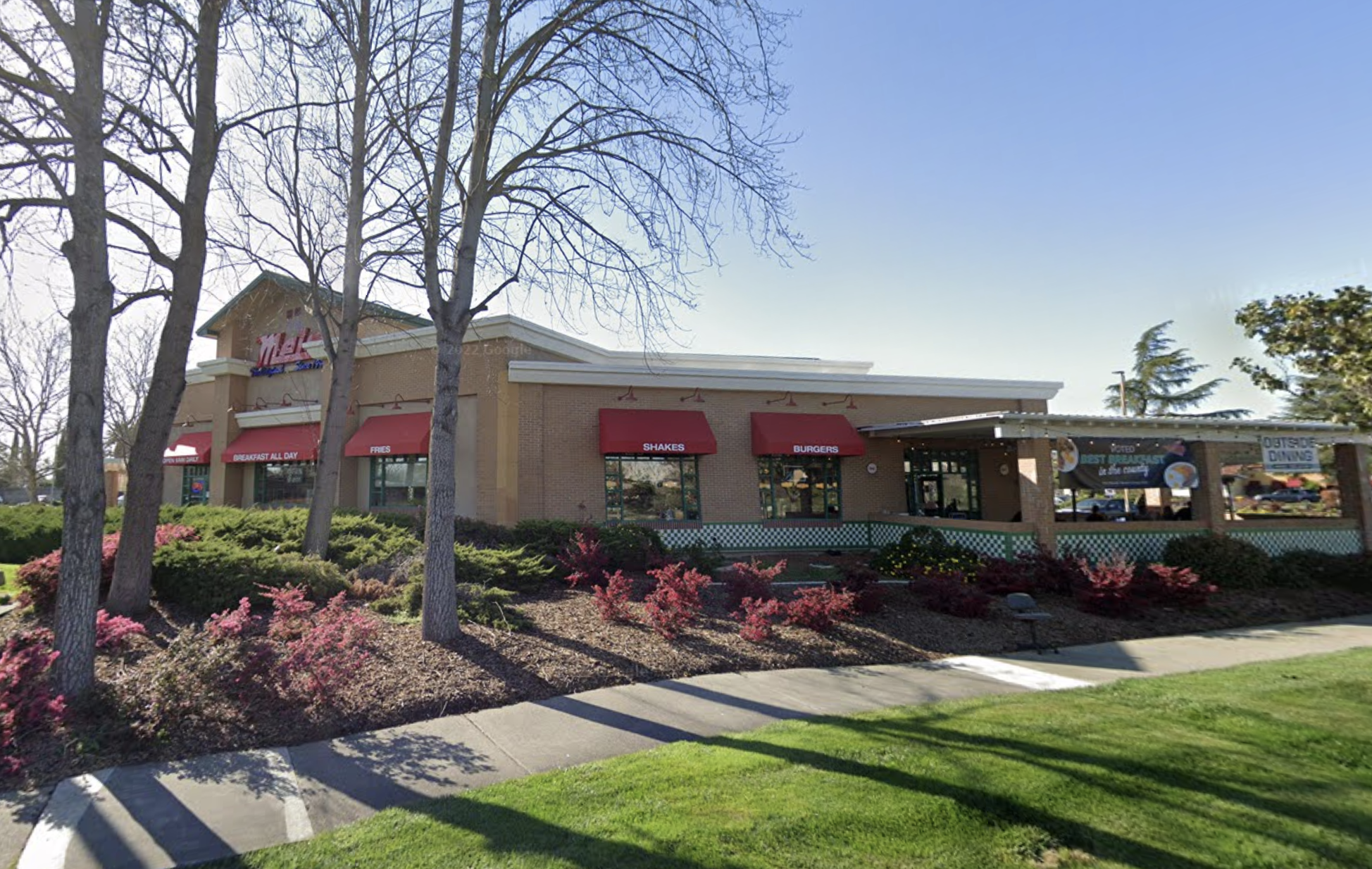 If you grew up in the Bay Area suburbs in the 1990s, you probably remember Fresh Choice.

I do. It was my favorite restaurant in the world. For much of my childhood, it was my first choice birthday dinner. Fairfield didn’t have many places that made you feel opulent, but when I walked into Fresh Choice, I felt like a damn Tudor.

My hometown Fresh Choice was sleek white with a long salad bar out front. I still remember the warmth of the damp beige trays stacked on top of the salad bar. You’d grab one, and a thick plate, and start piling on the vegetables (but not too many, as a world of carbs lies ahead). At the end of the salad bar was a puddle of dressings, inevitably spilled everywhere no matter how carefully you scoop, and the cashier. My dad would present a coupon clipped from a post (remember those?) and we̵[ads1]7;d be on our way to bottomless soups.

It wasn’t until I was an adult that I learned Fresh Choice, which felt as ubiquitous as the nearby McDonald’s, was a short-lived Bay Area phenomenon. The chain was founded in Sunnyvale, and despite my loyal patronage as a 10-year-old, it was never really a financial sensation.

The first Fresh Choice opened in the Cala shopping center in 1986. It arose in an age of health food and jazz exercise. Unlike other buffets, Fresh Choice did not serve heavy proteins. There was a marquee salad bar, lean soups, muffins and a pasta station with a handful of noodles and sauces. “That kind of food attracts affluent yuppies and aging baby boomers who vow to cut meat and fat from their diets,” restaurant analysts told the Oakland Tribune in 1993.

The original Sunnyvale Fresh Choice was a huge success, with lines regularly stretching out the door at peak meal times. Gushing about their concept, the team behind Fresh Choice began the rapid expansion that would soon be their downfall. It opened more than two dozen new stores around Northern California, and in the early 1990s even had a public stock offering. In 1993, it took the $20 million it raised and invested it in expanding into the Seattle and Dallas markets.

“These cities promise much of the ‘high-tech kind’ of customers that Fresh Choice restaurants serve in the Bay Area,” the Tribune wrote at the time.

A Bay Area retail analyst was pointed to his concerns. “I just wonder if people in the Midwest are going to eat at a salad bar when you’ve had your fill of the West Coast?” Tom Mudge told the Fresno Bee. “I’m just not convinced. It seems more aimed at the granola crowd.”


There was at least some truth in Mudge’s caution. In 1995, the burgeoning restaurant chain already experienced its first closures; that year, it announced that 10 Fresh Choice locations would be closing permanently. To combat the struggles, it introduced new items, such as the “reggae chicken salad,” which I don’t recall eating or clocking as culturally dubious, and … more colors.

Unsurprisingly, this poor pivot did little to turn the company’s fortunes around. Two years later, the San Luis Obispo Tribune reported that few Fresh Choice locations were serving the 575 customers per day they needed to break even. It cited the “poorly executed expansion [which] forced the company to cut costs and quality” for the fact that Fresh Choice was losing money practically every quarter.

“Now hopes rest on a new $2 million multimedia advertising campaign that most analysts and outside executives believe will finally restore Fresh Choice to health,” the paper reported.

Unfortunately, my search for said ad campaign came up short, although I discovered an absolutely unbeatable employee training video from 2006. Apparently it was standard practice to encourage employees to answer the phone not with a “hello” but with a jarring “Come and try our apple sales!!”

Fresh Choice quietly folded in 2012, by which time many of the suburban locations had already been vacant for some time. Today, only one still exists – sort of. The Fresh Choice in Gilroy was allowed to keep the name, but switched to private ownership; however, photos on Yelp still show its distinctive Fresh Choice signage. The Fresh Choice in my hometown became a Bag O’ Crab, perhaps the least appealing name for a restaurant I’ve ever seen.

The transition happened while I was in college; I never got a chance to have one last salad on the road. If I ate it today, it would probably be pretty standard buffet food, so maybe it’s for the best that these memories remain tucked away in my childhood.

What I’m probably nostalgic for isn’t the Italian dressing. That’s the feeling I had when I walked in, coupon in hand, knowing the food was endless. It was that exuberant moment when I felt, momentarily, sumptuous.