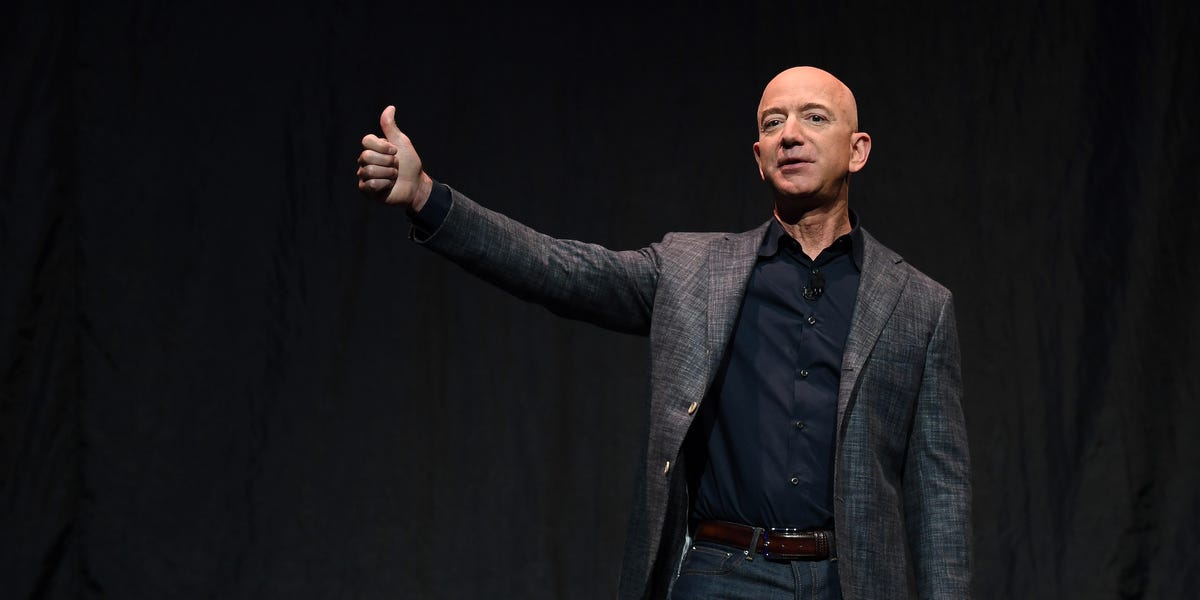 And according to a report by Recodes Jason Del Ray, Amazon CEO and world's richest person Jeff Bezos called Bloomberg earlier this year to gauge his fellow billionaire's interest in a presidential election.

According to Recode, Bezos asked Bloomberg if he would consider running as president on a phone call, following the collapse of Amazon's plans to build another headquarters in New York City earlier this year. At that time, Bloomberg said no, according to the report.

Recode noted that Bezos has largely avoided electoral politics, and it is not clear whether he would actively support Bloomberg's candidacy.

Bloomberg's potential entry into the Democratic primary comes amid continued electoral room and gathering power for Senator Elizabeth Warren and Senator Bernie Sanders, the two most left-leaning candidates in the race.

Bloomberg, likely to run as moderate, enters the race as doubts about former Vice President Joe Biden's campaign emerge among several establishment and center factions in the Democratic Party.

Bezos is not the only billionaire who has expressed interest in a Bloomberg campaign. Billionaire investor and founder of Omega Partners Leon Cooperman told CNBC Friday that he would support the former NYC mayor now that he is in the running. Cooperman has been deeply critical of Wear's proposed wealth tax on the hyper-rich.