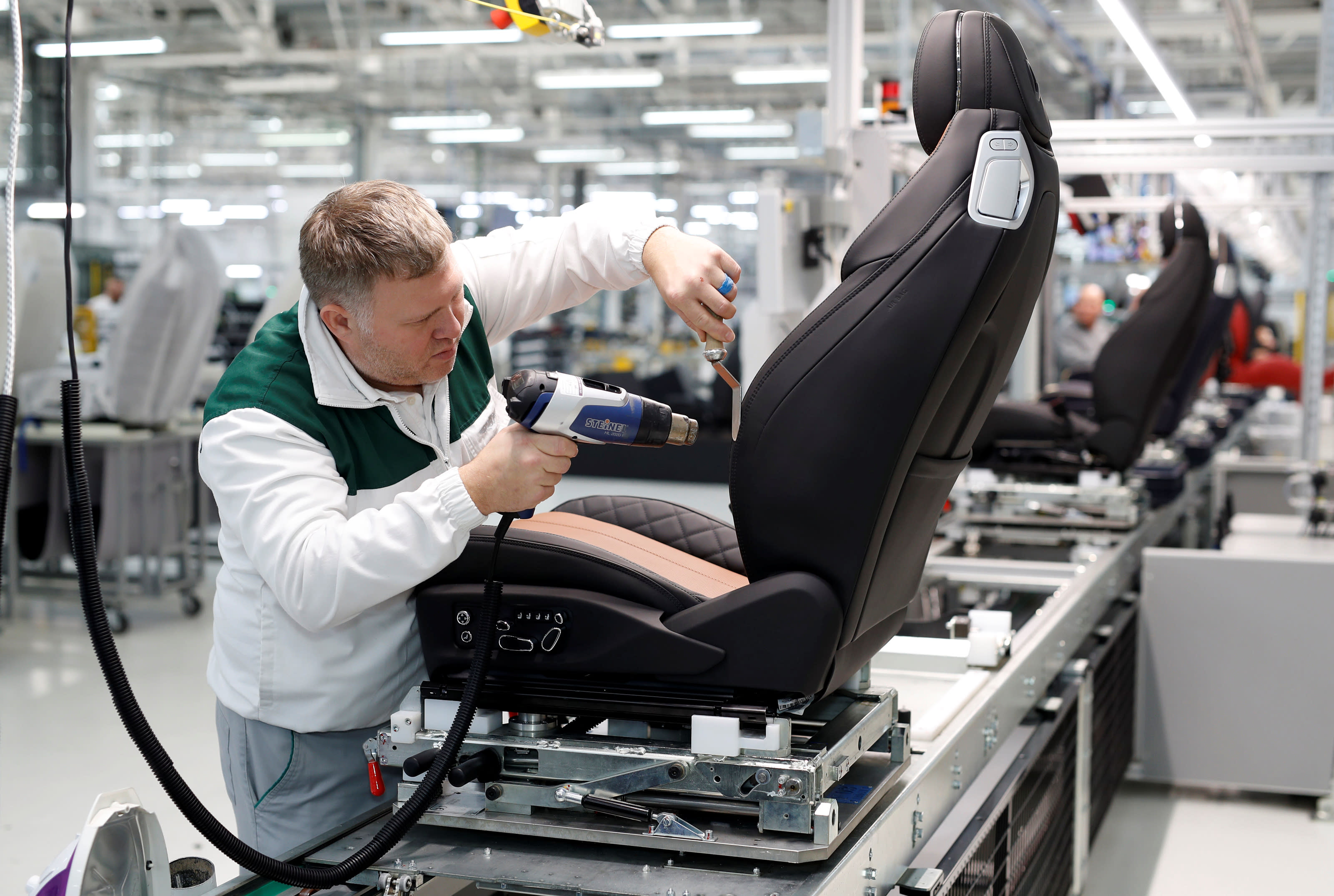 Fears of a decline in the UK eased on Monday as new data showed better growth than expected in July.

The UK economy grew 0.3% between June and July, according to the Office of National Statistics (ONS). Economists had forecast a month-on-month growth of 0.1[ads1]%, up from 0% in June.

"Unlike a severe recession in August and September, this suggests the UK should avoid falling into a technical recession in the third quarter," said Chief Economist John Hawksworth, PwC.

The rise in growth in July was driven entirely by the service sector, which covers everything from hospitality to banking and is the largest part of the UK economy.

Rob Kent-Smith, head of GDP at the ONS, said: "While the largest part of the economy, the services sector, returned to growth in July, showing the underlying picture of services growth weakening through 2019. ”

The GDP growth estimate was published along with data on the UK industry and industry, which also beat forecasts.

"While the numbers are from stellar, after a contraction in the second quarter, the chances were that we would see a negative GDP pressure in the third now have subsided significantly, which means a technical recession is likely to be avoided," said David Cheetham, the chief market analyst at the trading platform XTB.

Samuel Tombs, the largest British economist at Pantheon Macroeconomics, said ahead of the data that he was confident that the UK would avoid a technical recession and predicted August would show a further rise in industrial and manufacturing activity.

"GDP was set to increase in August, when carmakers did not drop the tool as usual for annual maintenance, because manufacturers had moved the closures to April to minimize the potential cost of a Brexit without agreement by the original deadline," Tombs wrote.

"In addition, producers are likely to rebui Had stocks by the end of Q3, despite the Brexit expansion bill, when orders were likely to be placed several weeks in advance."