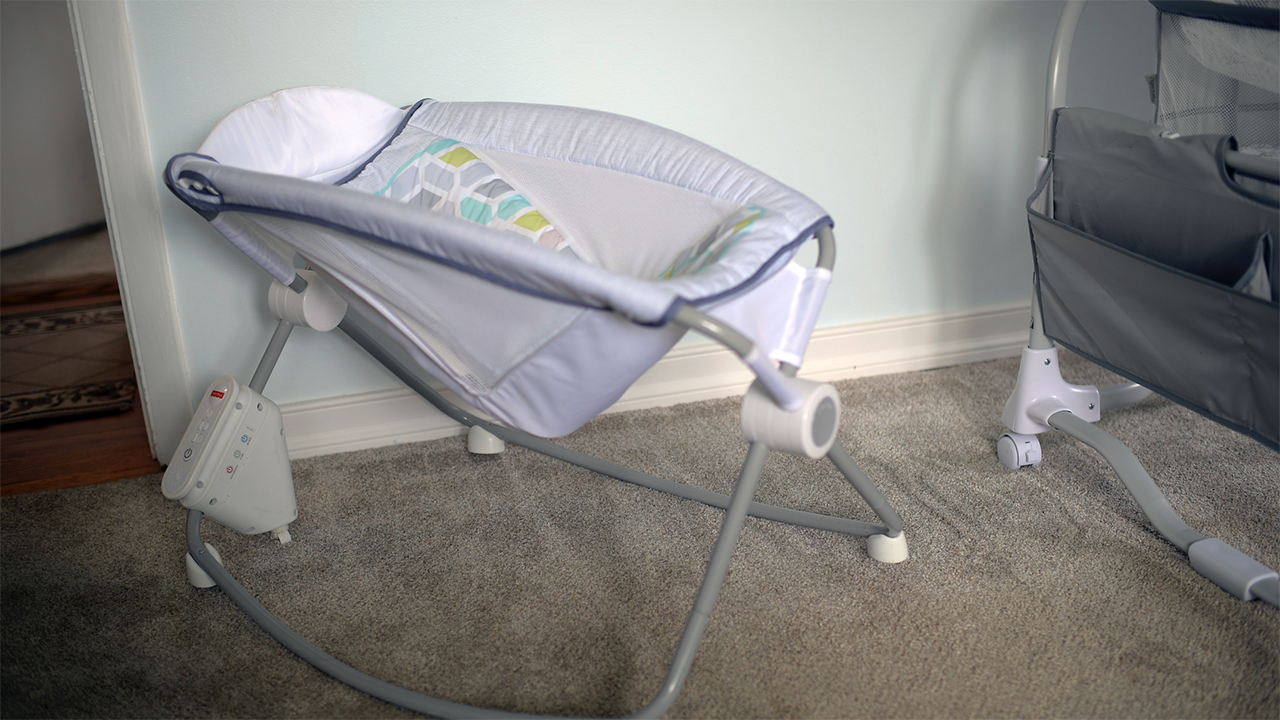 About 4.7 million of the sleepers were sold before the recall was announced in April 2019, and the CPSC said at the time that 30 infant deaths were linked to the product.

Since then, an additional 70 fatalities have been reported, including eight that occurred after the initial recall announcement, according to the CPSC.

“Infant deaths have occurred in Rock ̵[ads1]6;n Play Sleepers, after the infants rolled from their backs to their stomachs or sides while not restrained, or under other circumstances,” the CPSC said in the recall notice.

Fisher-Price did not respond to a request for comment Monday.

The company said at the time of the original recall that it continues to “stand by the safety of all of our products,” but issued the recall “given the reported incidents where the product was used in violation of safety warnings and instructions.”

Separately, the recall of Kids2 Rocking Sleepers was also re-announced on Monday, with the CPSC saying 15 deaths have been linked to the product, including four since the initial recall.

“We are issuing this notice because, despite their removal from the market and a ban on sale, babies continue to die in these products,” CPSC Chairman Alexander Hoehn-Saric said in a statement.

“I urge all parents, grandparents and caregivers to follow the guidance in this announcement and stop using these products immediately.”

A spokesperson or Kids2 did not respond to a request for comment Monday.