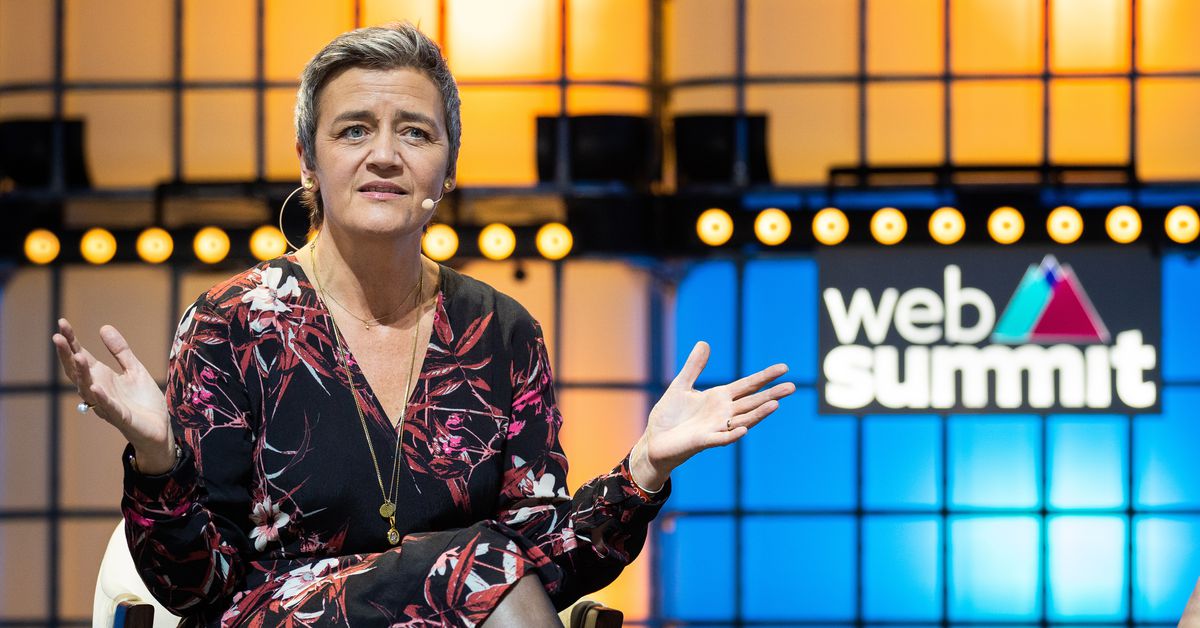 The New York Times has just published a lengthy interview with Margrethe Vestager, head of the EU's antitrust division. Over the past five years, the Vestager team has been behind some of the biggest fines that have expired to US technology companies, thanks to the EU being one of the few authorities with the political effort to turn up as Apple (fined $ 14.5 billion) dollars for evading taxes) and Google ($ 9 billion over a series of antitrust violations). Vestager is now embarking on another five-year period, where she will have even more power over the bloc's digital policy.

It is not surprising that Vestager's relentless pursuit of Silicon Valley technology giants has had some feathers, not least the President of the United States.

"She hates the United States," President Trump said in a TV interview in June, "maybe worse than any person I've ever met."

Vestager's unique position of authority provides a fascinating interview, and it provides an interesting glimpse of her thought processes regarding recent complaints to the EU. Here's what she has to say about the platform vs. player divide, which was a complaint Spotify recently made regarding Apple Music and the App Store.

“Some of these platforms, they have the role of player and referee, and how can that be fair? She asked. "You would never accept a football match where one team was also a referee."

The interview also sees Vestager addressing complaints that EU antitrust investigations are taking too long, and she says she can use new measures to stop abusive behavior before. This is how the New York Times reports her response.

Ms. Vestager said some of the criticism was valid. She takes steps to speed up the investigation and uses a rarely used rule, known as "interim measures", which acts as a cessation and relinquishment for companies to stop acting in a certain way while conducting an investigation.

The whole NEW interview is well worth reading.