Quartz editor in chief steps down in shaking 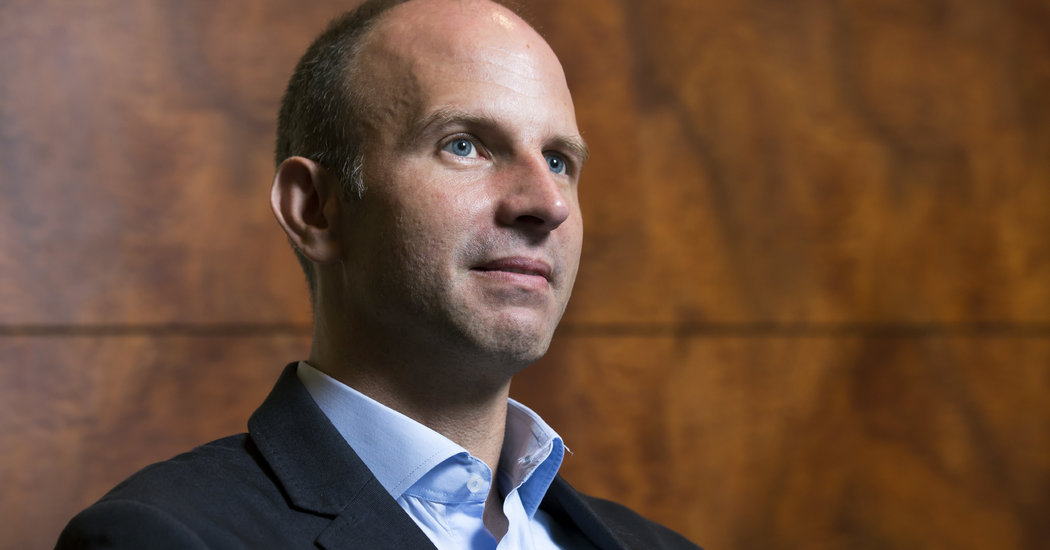 Kevin Delaney, chief editor of Quartz and one of the founders of the digital publication, is stepping down as part of a shake-up of the company's leadership.

Quartz announced a series of changes Monday, including naming another of its co-founders, Zach Seward, CEO. Delaney had previously shared this role with Jay Lauf, who will become chairman of the company.

This is an evolving story. It will be updated.