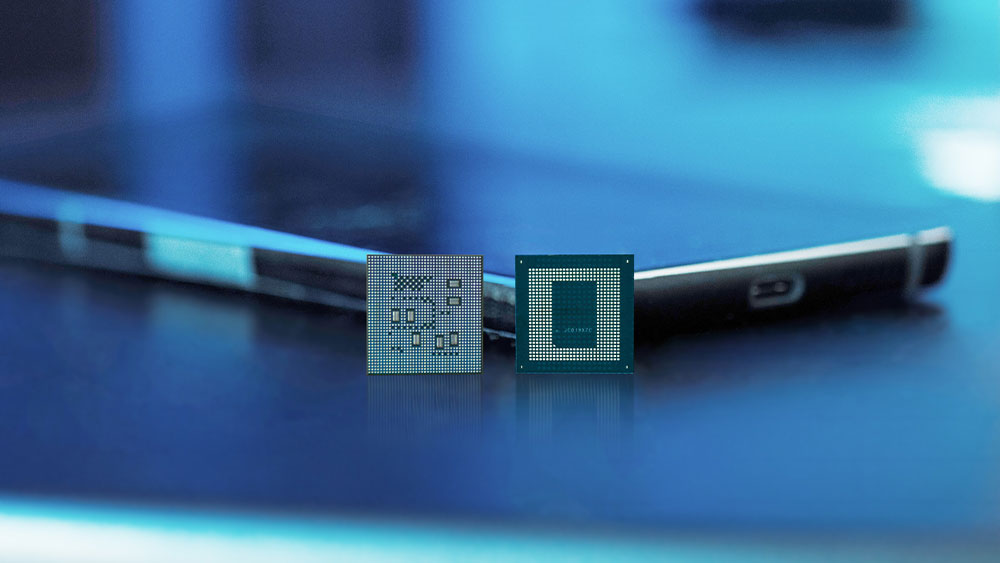 Qualcomm stock fell Thursday even though the wireless chip maker beat Wall Street’s expectations for the December quarter and guided higher for the current period.


The San Diego-based company late Wednesday said it earned an adjusted $ 3.23 a share on sales of $ 10.7 billion in its fiscal first quarter ended Dec. 26. Analysts had expected Qualcomm (QCOM) earnings of $ 3.01 a share on sales of $ 10.44 billion, according to FactSet. On a year-over-year basis, Qualcomm earnings rose 49% while sales climbed 30%.

“Our record quarterly results reflect the strong demand for our products and technologies,” Chief Executive Cristiano Amon said in a news release. “We are at the beginning of one of the largest opportunities in our history, with our addressable market expanding by more than seven times to approximately $ 700 billion in the next decade. Our one technology roadmap positions us as the partner of choice for both mobile and the connected intelligent edge. “

While Qualcomm is starting to diversify its business away from smartphones, handsets accounted for 68% of its wireless-chip business in the December quarter.

During the regular session Wednesday, Qualcomm stock jumped 6.3% to close at 188.20.

On Nov. 5, Qualcomm stock touched a buy point of 168.04 out of a 40-week consolidation pattern, according to IBD MarketSmith charts. It decisively broke out on Nov. 15. Qualcomm stock hit a record high of 193.58 on Jan. 5 before retreating during the stock market correction.

See Stocks On The List Of Leaders Near A Buy Point