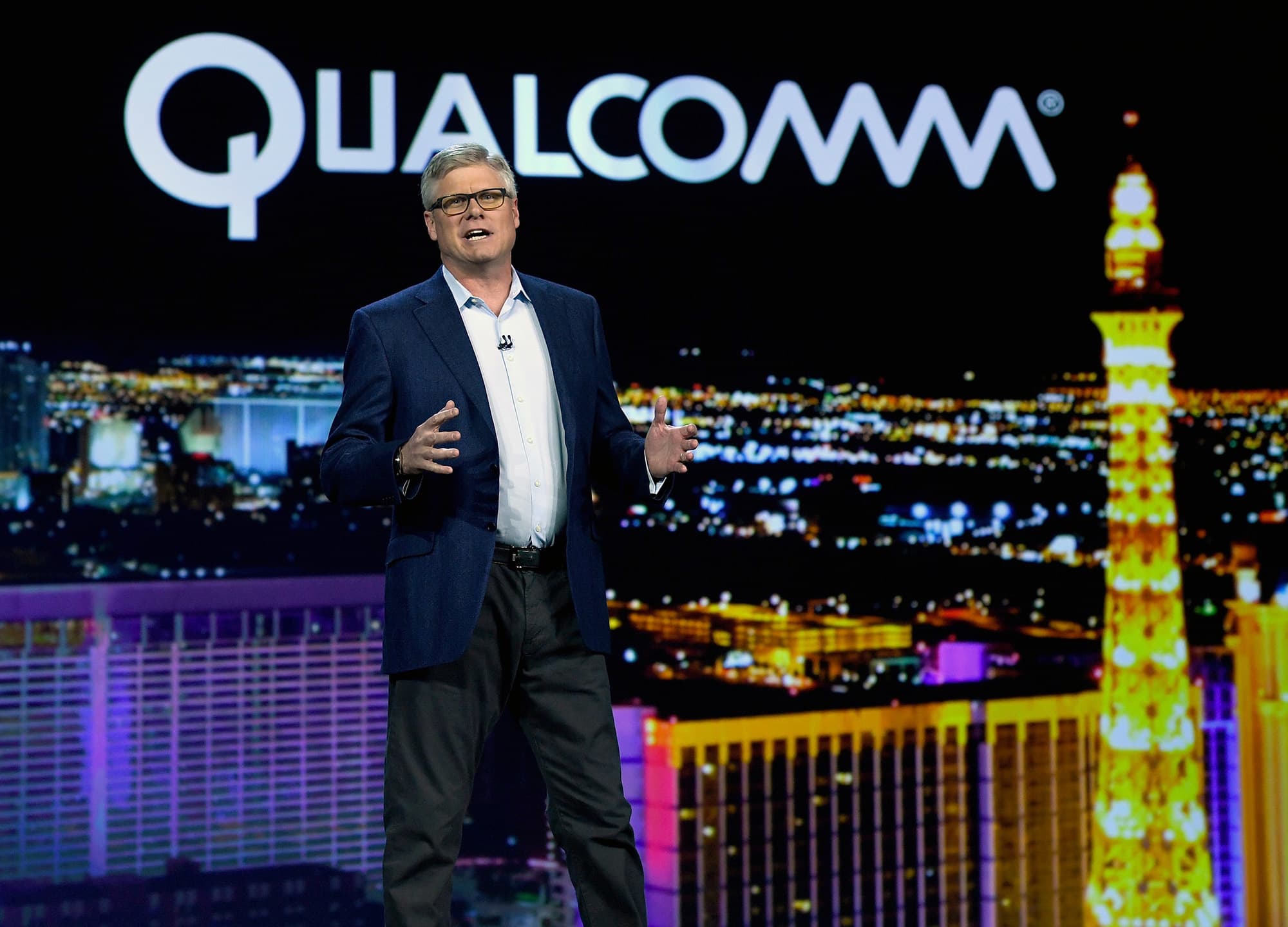 Qualcomm reported June quarter sales significantly below analyst expectations, as well as disappointing guidance for the September quarter on Wednesday.

The stock fell as much as 5% in afternoon trading.

How the company did against expectations:

The Q3 figures do not include a one-time payment of Apple totaling around $ 4.7 billion, or $ 3.23 per share, as part of a settlement between the two chip licensing companies.

"In the third quarter of fiscal year 2019, we recognized $ 4.7 billion in license revenue as a result of the settlement, consisting of a payment from Apple and the release of certain of our obligations to pay Apple and the contract manufacturer's customer-related obligations," Qualcomm said in their statement.

Qualcomm also added that Apple had paid Qualcomm licensing fees during the quarter, which it did not have for 2018 or the first two quarters of Qualcomm's fiscal 2019. Qualcomm said it would not start booking revenue from selling chipsets to Apple until the second half of 2020.

During the quarter ending June, federal courts issued a writ of injunction against Qualcomm in a case brought by the FTC related to the licensing business. Qualcomm said it did not believe the ruling significantly affected the company's license revenue.