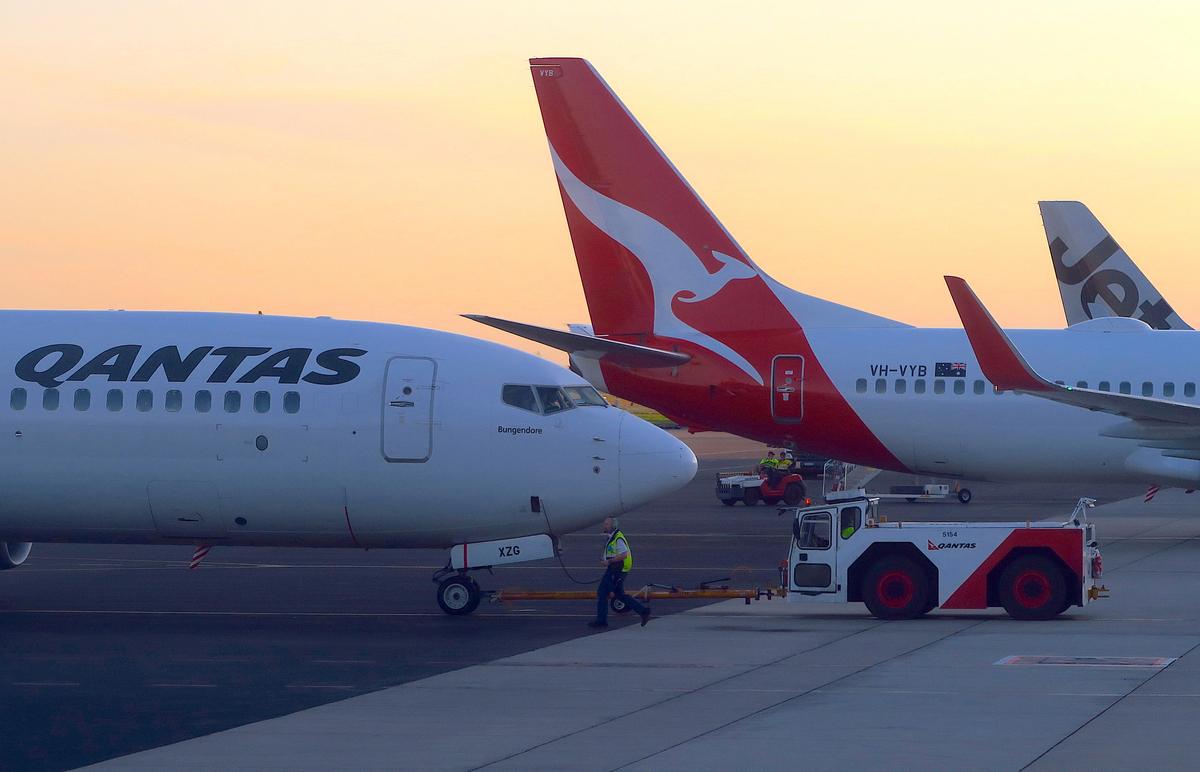 Carry 50 passengers and crew aboard, Qantas Flight 7879 on a new Boeing 787-9 Dreamliner touched down in Sydney on Sunday morning after a 16,200-kilometer ride that lasted 19 hours and 16 minutes.

As demand for flights grows rapidly and flight performance improves, airlines are increasingly looking at long-haul transport. The International Air Transport Association (IATA) expects the worldwide number of annual passengers to grow from 4.6 billion this year to 8.2 billion by 2037.

No commercial aircraft have the range yet to fly such an ultra-long vehicle with a full passenger and cargo. To give the aircraft the required range, the Qantas aircraft took off with maximum fuel, only a few passengers, limited luggage and no load.

The goal was to collect data, with a team of researchers to monitor, among other things, lighting, activity, sleep and consumption patterns for passengers and melatonin levels in the crew. They also tracked the brainwave patterns of pilots equipped for the flight with brain monitoring devices.

The goal of the research, Qantas said in a statement, was to increase health and well-being, minimize jet lag and identify optimal crew rest and work periods.

“And also the accomplishment of the distance – that flight last night was 16,200 kilometers. We stayed in the air for 19 hours and 16 minutes and we landed here in Sydney with comfortable 70 minutes of fuel. ”

The airline also plans to test a direct flight from London to Sydney and expects to make a decision by the end of the year to start the routes, which should start in 2022 or 2023.