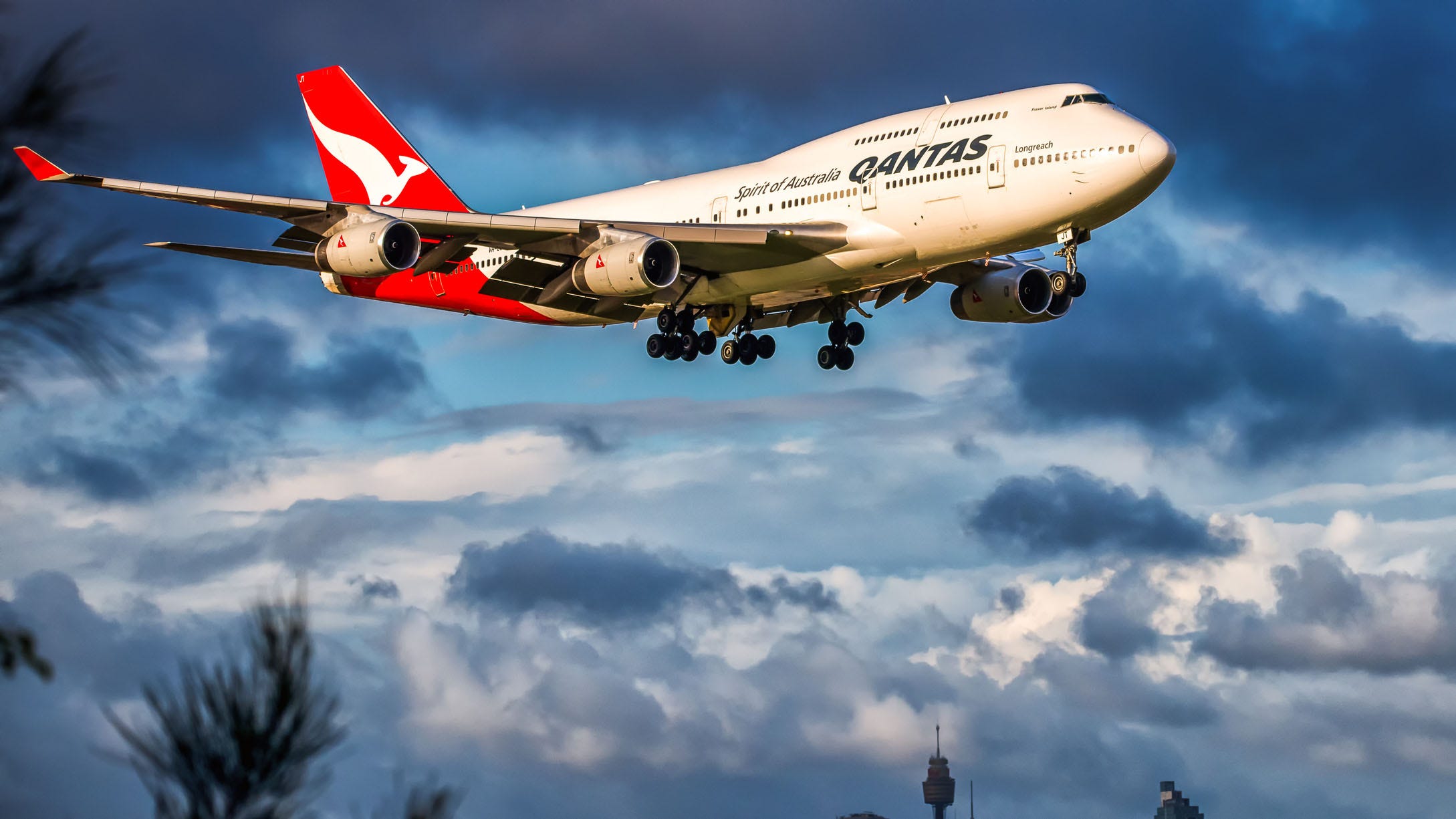 Passengers say they got stuck in a swelling plane for hours after the flight was diverted last week.

The Qantas aircraft landed on a military base in New Zealand after suffering mechanical problems.

The escape, which had originated in Melbourne, Australia, was originally on its way to Wellington, New Zealand.

Passengers on the plane were told that the aircraft was diverted because one of the aircraft's flaps was stuck, news.com.au reported. They said the pilot announced a message that the runway at Wellington was too short for the planes to land safely.

The aircraft landed at RNZAF Base Ohakea, which is approximately 86 kilometers north of Wellington.

The airbase lacked customs facilities, which meant that passengers had to wait for hours on board the aircraft while waiting to Wellington, news .com.au reported.

Passengers complained to news sites about extremely hot temperatures on the aircraft. The flight landed around 3 pm. local time and passengers reportedly should not leave the buses before 2040

Passengers also complained about lack of updates from Qantas while waiting for the buses to arrive .

Once on the buses, the station was expected to take two hours.

In a statement obtained by news.com.au, a Qantas spokesman said that the airline would normally have piloted the aircraft to another airport, but weather conditions prevented it. The airline added, "We apologize to our customers for the disruption, but safety will always be our first priority."