Qantas completes the test of the longest non-stop passenger aircraft 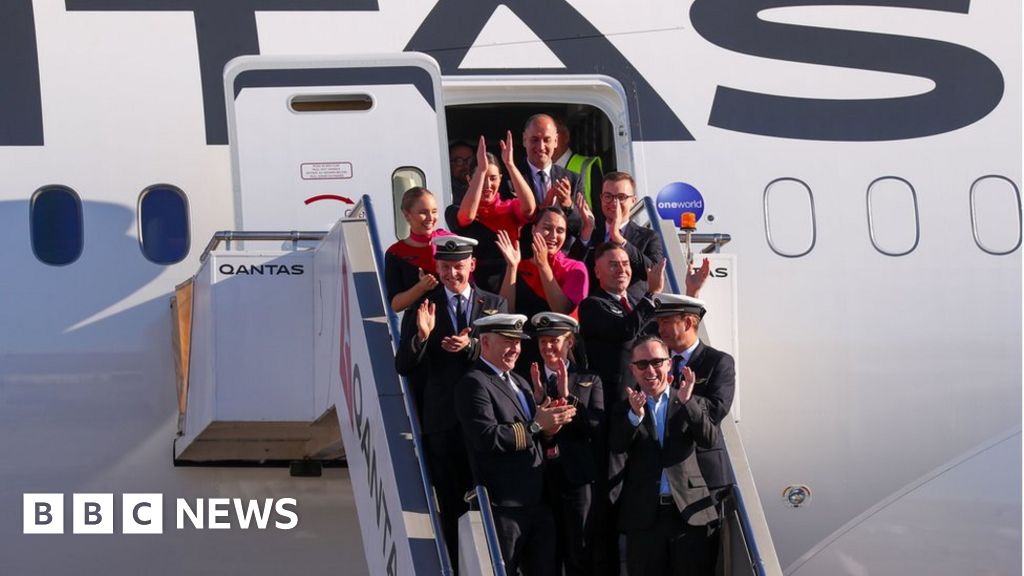 The Australian carrier Qantas has conducted a test of the longest non-stop commercial passenger flight as part of research into how the voyage could affect pilots, crew and passengers.

Next month, the company plans to test a nonstop flight from London to Sydney.

Qantas expect to decide whether to start routes by the end of 2019.

No commercial aircraft have yet the reach to fly such an ultra-long route with full passenger and cargo, reports the Reuters news agency.

To give the aircraft sufficient fuel range to avoid refueling, the Qantas aircraft took off with maximum fuel, limited cargo load and no load.

Passengers set their watches to Sydney time after boarding and were kept awake until night fell in Eastern Australia to reduce jet lag.

Six hours later they were served a high carbohydrate meal and the lights were dimmed to encourage them to sleep.

On-board tests included monitoring brain waves, melatonin levels and alertness, as well as training classes for passengers and analyzing the impact of crossing so many time zones on people's bodies.

"This is a really important first for aviation. Hopefully, it is a preview of a regular service that will speed up how people travel from one side of the globe to the other," said Qantas Group CEO Alan Joyce.

Competition in the ultra-long aviation market has intensified in recent years, with various airlines flying with expanded routes.