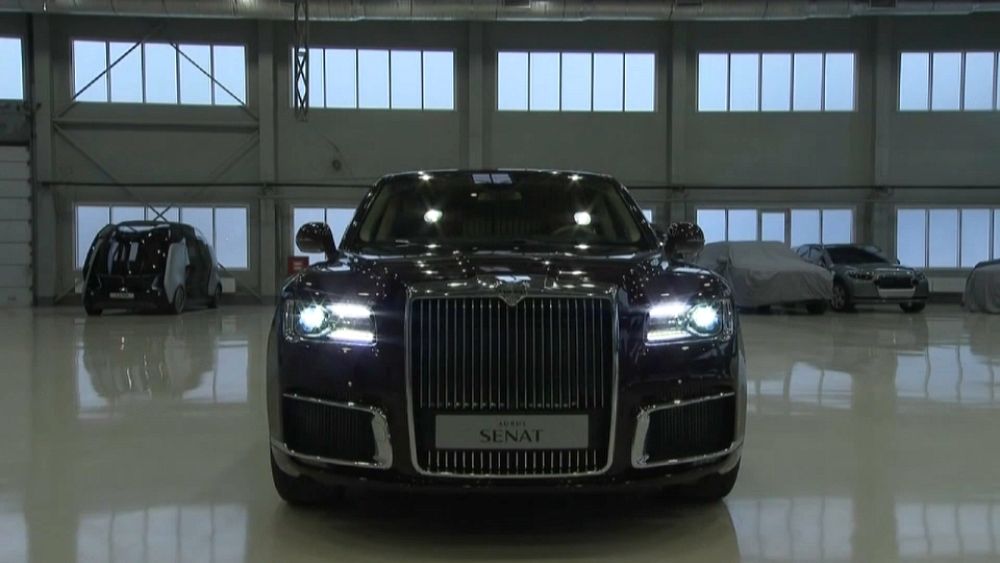 Aurus Senat L700 entered the limelight when it delivered the Russian president to the dedication last year.

Denis Manturov, Russian Minister of Industry and Trade, said the president gave feedback to the designers.

He asked for "some very small changes about, I want to say, the hydraulic system of the car because we first made it quite soft, he asked to make some changes in doing it more, I want to say stronger, maybe more brutal , "Manturov told reporters.

The car was designed as part of the Cortege project, implemented by NAMI (Central Scientific Research Automobile and Automotive Engines Institute) in Moscow, Russia, in 201

3 to push Russia into the luxury market.

The interior has been focused on rear passengers, with 45 degree rear seats and equipped with designer cushions.

There is also a built-in refrigerator with Aurus-branded crystal glasses and folding tables with leather garments.