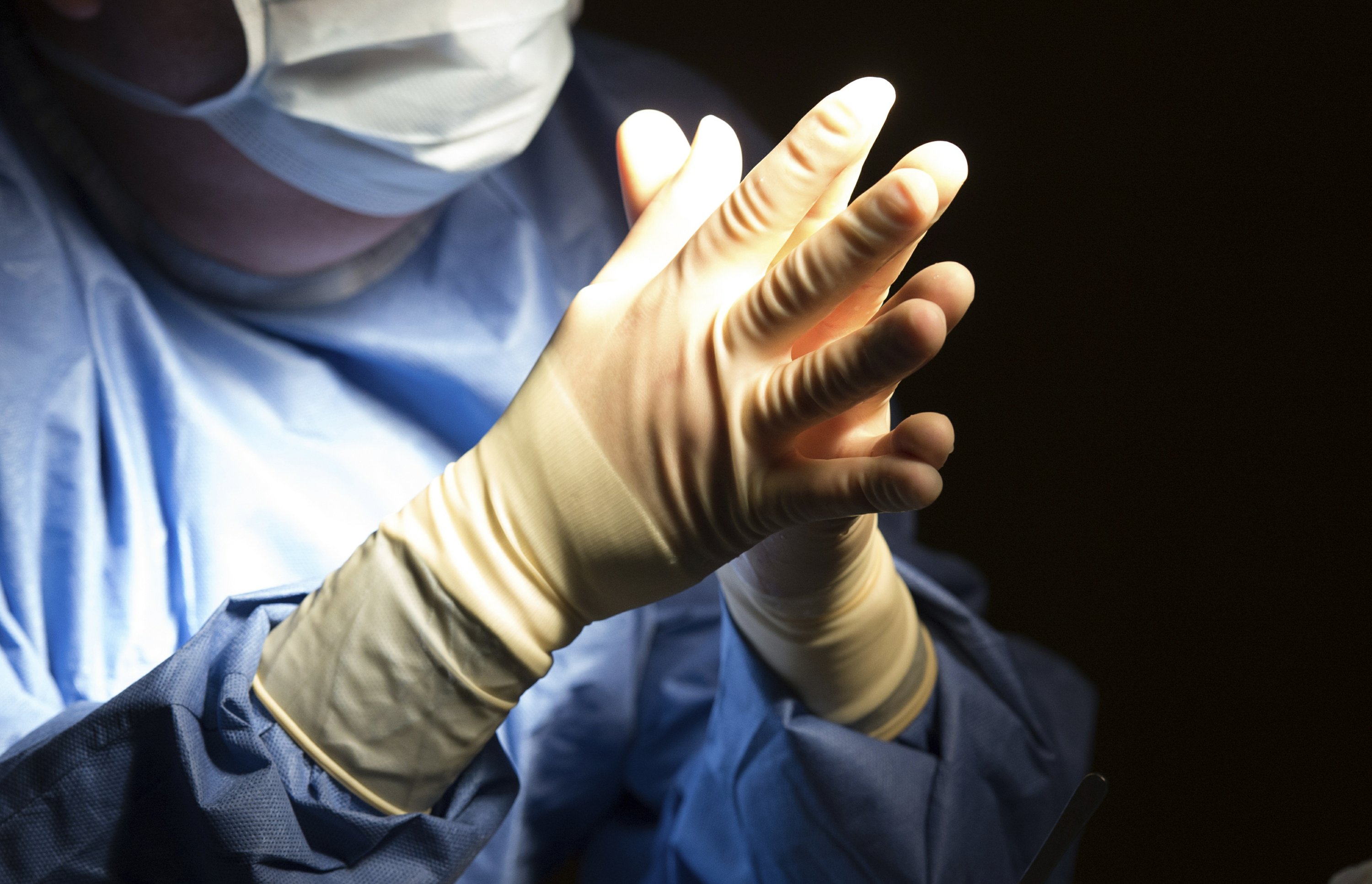 The Food and Drug Administration flagged the problem in an online statement to medical professionals, saying the result could be years of lack of supplies used in heart surgery, knee replacement, C-sections and many other procedures.

The warning follows the recent closure of several sterilizing plants using ethylene oxide. The gas is critical for cleaning medical equipment, but it can be dangerous at elevated levels and is increasingly being scrutinized by state health and environmental officials.

"The consequence of closing these and perhaps more facilities will be difficult to reverse," FDA Acting Commissioner Ned Sharpless said in a statement, adding that the shortage "could compromise patient care."

The FDA urged hospitals to inventory their supplies and notify government officials if they encounter major deficiencies. The agency said regulators can help identify alternative devices for those affected by the problem.

Sterilization is a daily process at hospitals and many other healthcare services used. to remove bacteria from medical scopes, catheters, surgical kits and other reusable instruments. Hospitals use different cleaning methods, including heat, steam and radiation. But the oxide gas is the only method to clean many devices made of plastic, metal or glass, About half of all sterilized medical equipment in the United States is cleaned with gas, according to provide studies cited by the agency.

Exposure to dangerous levels of ethylene oxide can cause cancer including leukemia and lymphoma according to the National Institutes of Health. Factories that emit gas are subject to safety standards by both state and federal environmental laws.

Earlier this year, Illinois authorities shut down a large facility owned by sterilization company Sterigenics after discovering high outdoor gas levels. This month, the company announced that the facility would not reopen.

Another Sterigenics plant in Georgia has been closed for maintenance since August after state officials discovered potentially hazardous emissions at the Atlanta facility. The company has worked to reduce the emission levels from the plant.

The FDA will hold a two-day meeting next month to discuss new device sterilization techniques.