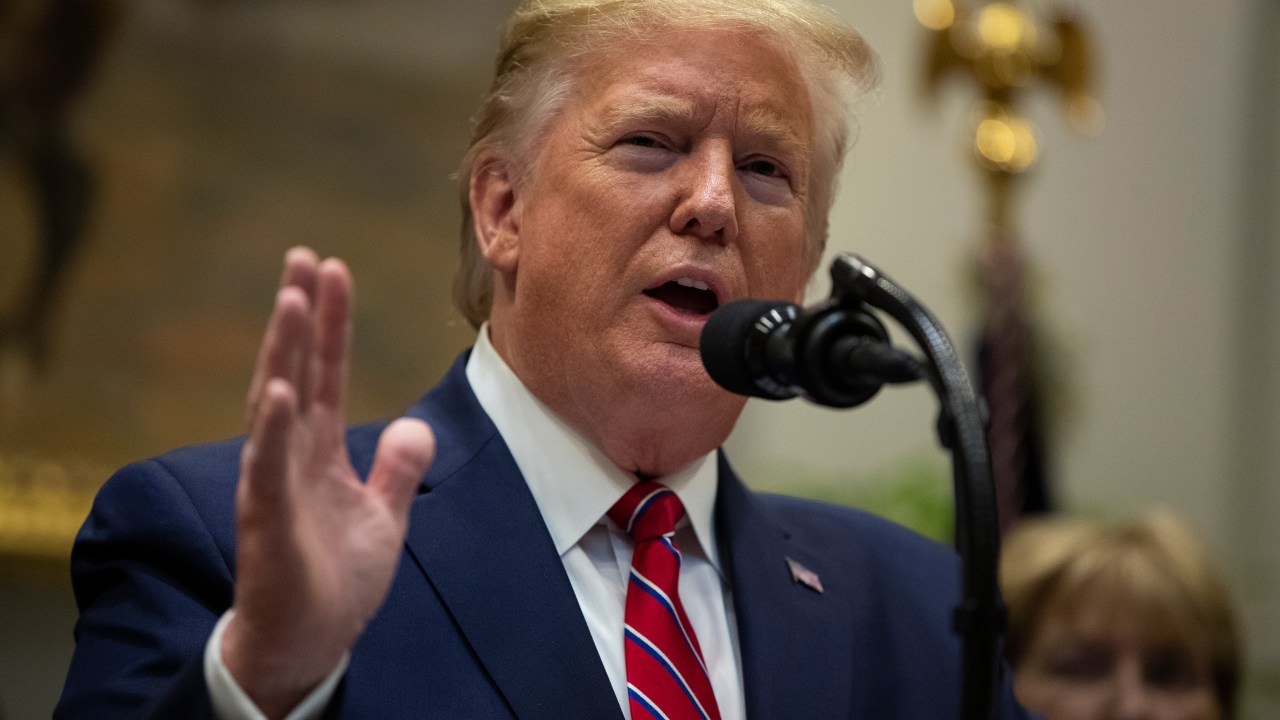 Sources told KXAN last week that Trump will tour the company's facilities with CEO Tim Cook in an effort to showcase a company that holds jobs in America.

In September, the tech giant announced that it would produce its new line of Mac Pro computers in Austin, not China.

The company unveiled the redesigned Mac Pro at its worldwide developer conference in June with a $ 5999 price tag. The computer contains components from more than a dozen US companies.

Apple said at the time that it could build its computer in Texas because it had a federal product exclusion, so it can import certain parts without paying tariffs.

In July, Trump tweeted that he could reject the exclusion, adding, "Do it in the US, no tariffs!" , I think they are going to announce that they are going to build a facility in Texas, and if they do I will start to be very happy, ok. "

Apple declined to comment when KXAN contacted the company earlier this week.