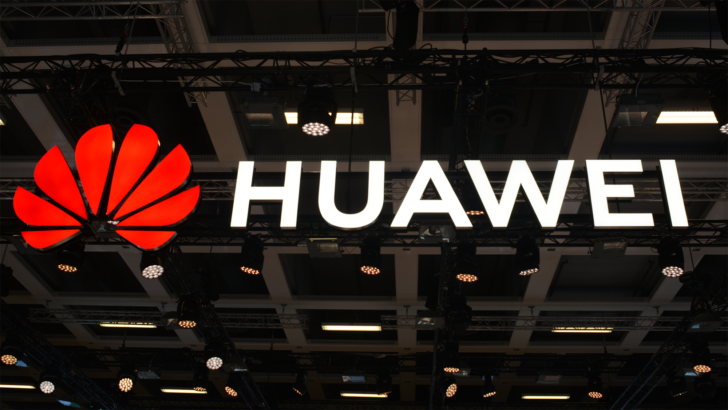 Huawei has been in hot water lately – Governments around the world prohibit networking equipment, attempting to steal the diamond glass screen technology and the CFO has been charged with fraud and conspiracy. A report by Politico claims that the White House is preparing to sign an executive order that would ban US airlines using Chinese telecom equipment, including Huawei's products.

The report claims that President Trump is expected to sign an exercise order, possibly as soon as this week, it would prohibit the use of Chinese telecom equipment by US carriers. The ban will primarily target Huawei and ZTE. Sources told Politico that the White House wants the executive order to be signed before this month's Mobile World Congress, which starts on February 25 in Barcelona.

Both the US White House and Congress have tried to ban network infrastructure from Chinese companies for months. First, it was put into the 201

9 National Defense Budget, when a bipartisan group of legislators wrote the "Defense US Government Communications Act" (which is currently in the committee), then the White House began preparing an executive order. [19659003] Public officials focus mainly on Huawei and ZTE's network infrastructure, so selling phones and tablets to US consumers is unlikely to be affected.