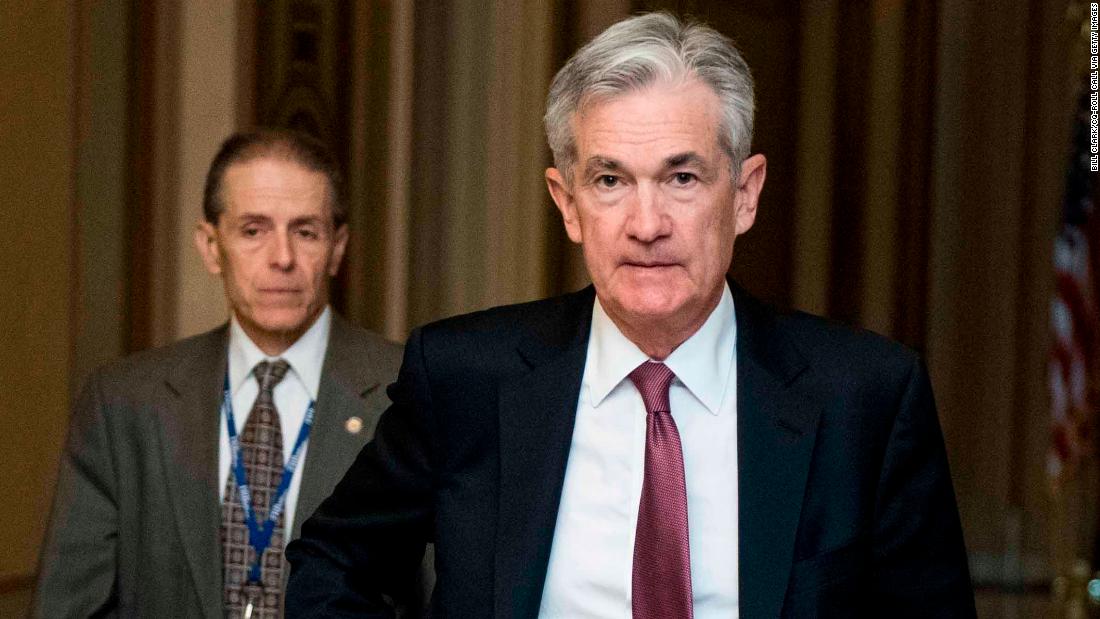 Investors will examine their remarks for evidence that the Fed will cut prices when it meets later this month, and if so, by how much. A strong job report for June has weakened the case for a big move.

Trump has recently said that the central bank acted as a "stubborn child" to refuse to pursue simple monetary policies and tweeted that the Fed "does not know what it does."

Powell has pushed back, defended the institution and its isolation from "short-term political interests."

2. Pounds under pressure: The pound swings near a two-year low against the US dollar as the race to replace Prime Minister Theresa May fears Brexit.

Boris Johnson, by the way, succeeding in May, has warned that he could take the UK out of the EU on October 31 without a deal protecting trade.

Analysts at Bank of America Merrill Lynch said in a note Wednesday that the odds of going without a deal have shot up – although it is still not their basic expectation.

"We believe persistent uncertainty is the most appropriate forecast," they said.

Britain's economy grew 0.3% in May, according to data released Wednesday. This eases the pain in a decline of 0.4% in April, but does little to change the picture of a weak economy in general and possible negative growth in the second quarter.

3. Market on hold: Markets lack direction ahead of Powell's comments.